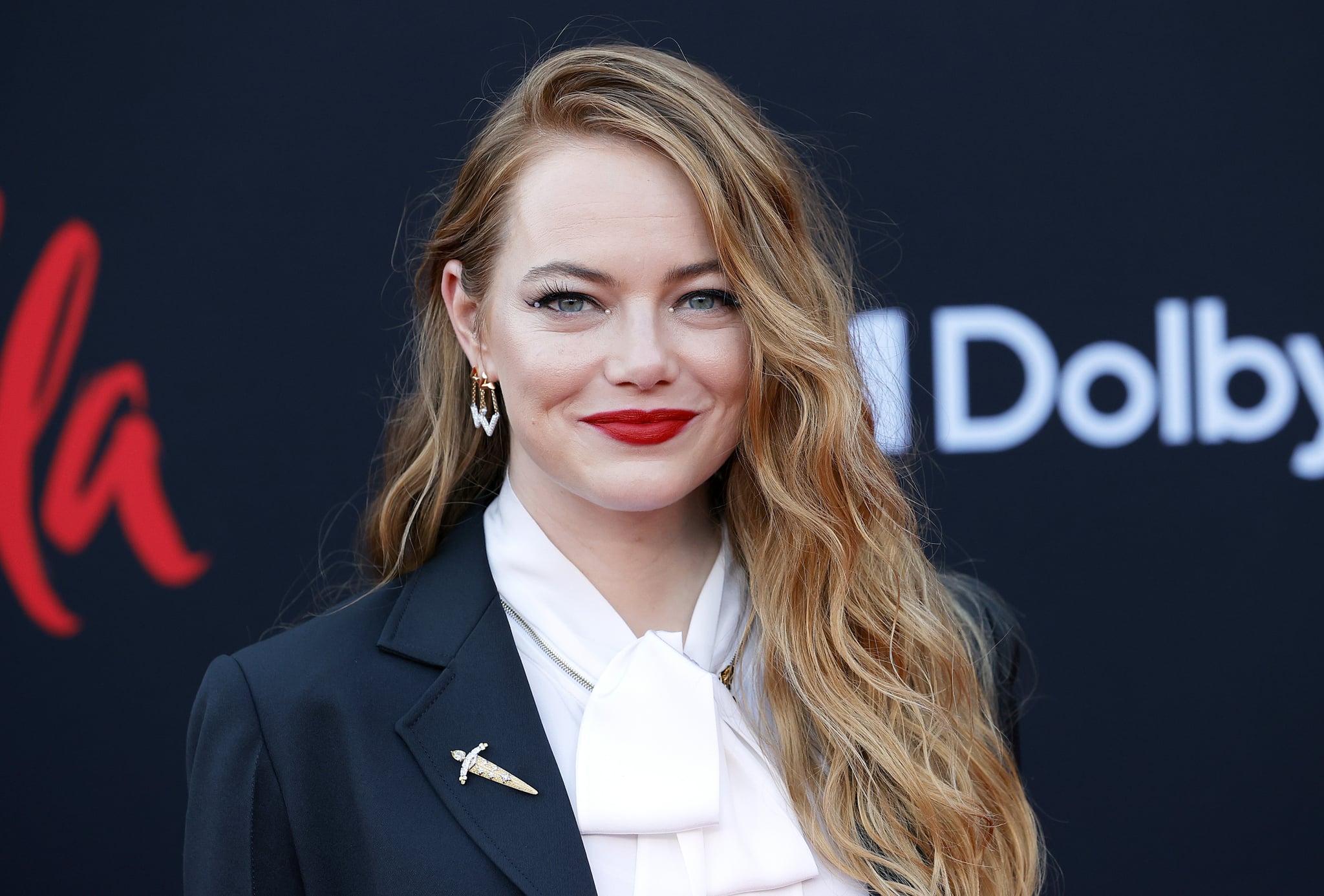 As of March, Emma Stone and her director husband, Dave McCary, are parents! The duo, who were quietly married in September 2020 after getting engaged in December 2019, haven't been very open about their relationship. Same goes for Emma's pregnancy, which was revealed in January, just a couple of months before she gave birth.

Emma hasn't revealed much about her baby girl yet, but keep scrolling for what we do know so far.

Emma and Dave's first child, a daughter named Louisa, was born on March 13. The little one's full name carries a ton of meaning for Emma's family. Her middle name, Jean, is also Emma's middle name, which originally comes from Emma's grandma, Jean Morgan. Meanwhile, Jean's middle name is reportedly Louise, so it looks like Emma is honoring her grandma in more ways than one!