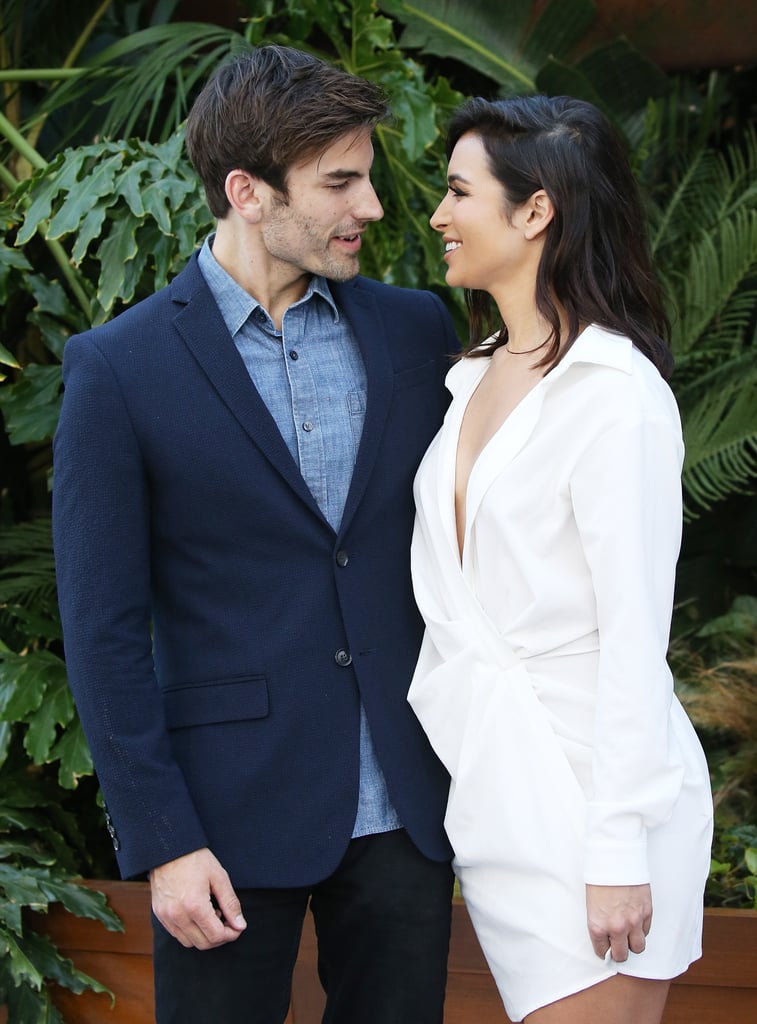 Ashley Iaconetti and Jared Haibon have had us swooning over their adorable friendship ever since they first appeared on Bachelor in Paradise in 2015, and now that they're engaged, our faith in Bachelor love has finally been restored. After confirming their relationship in May, the couple returned to the place where they first met for their romantic proposal. According to People, Jared got down on one knee in Mexico for the upcoming fifth season of Bachelor in Paradise. Between their PDA-filled Instagram moments and their fun red carpet appearances, it's easy to see these two are meant for each other.