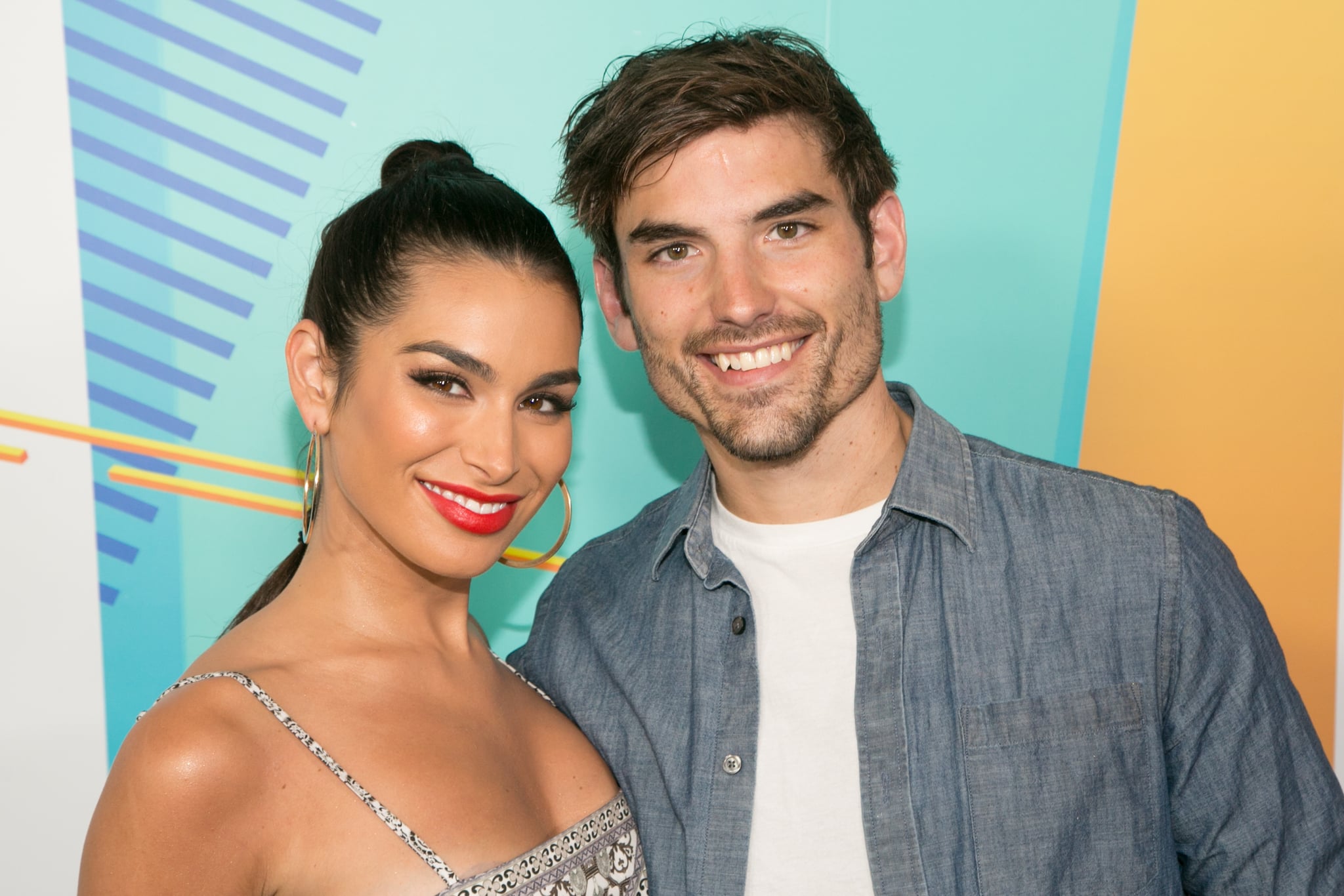 Get ready to cry happy tears — Ashley Iaconetti and Jared Haibon are officially engaged, People confirms. According to the publication, Jared popped the question on Sunday in Mexico during the upcoming fifth season of Bachelor in Paradise. The proposal setting is certainly fitting seeing as it's where their romance first began. In 2015, the two met on the set of the reality series, though they didn't start a relationship until much later. After developing a strong friendship over the years, the two finally made their romance official in May.

Aside from showing off their relationship on Instagram and making their red carpet debut as a couple, the two documented their love story by sharing a 44-minute video for Ashley's web series, The Story of Us. Needless to say, we're going to need a tall glass of wine and a lot of tissues when their proposal airs on Bachelor in Paradise.