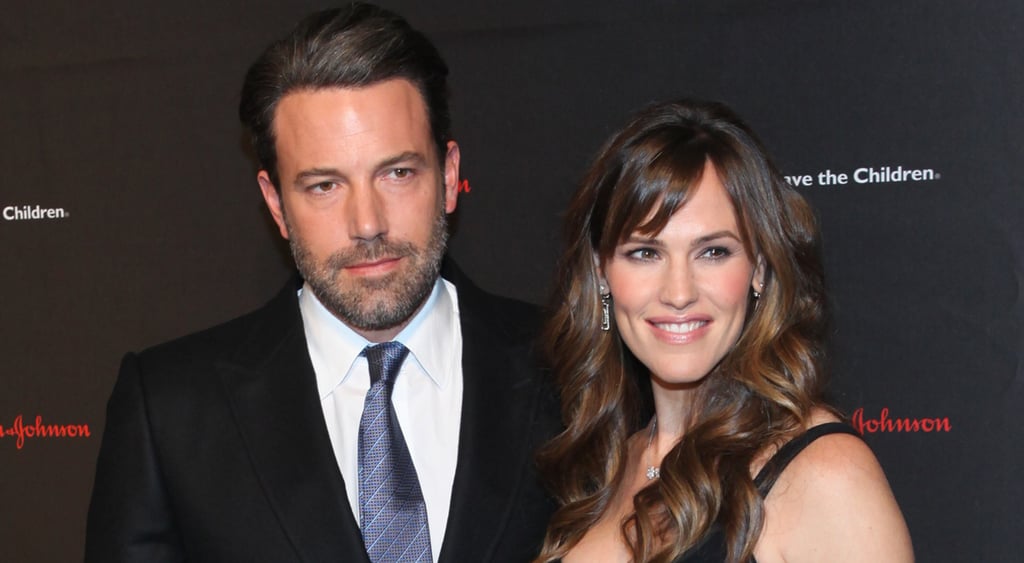 Ben Affleck and Jennifer Garner have split after 10 years of marriage, just one day after their wedding anniversary. People confirmed the news with a joint statement from the couple on Tuesday, saying, "After much thought and careful consideration, we have made the difficult decision to divorce. We go forward with love and friendship for one another and a commitment to co-parenting our children whose privacy we ask to be respected during this difficult time. This will be our only comment on this private, family matter. Thank you for understanding."

Rumors of a rift between the two began in May, though they kept a united front during multiple outings near their home in LA. Most recently, the two took their daughter Seraphina toy shopping, and Jen was all smiles as they made their way back to their car. They popped up together on the red carpet in a rare appearance at a Save the Children Gala back in November 2014.

Ben and Jennifer met on the set of Daredevil in 2003 and began dating shortly after. They tied the knot in June 2005 and are parents to three kids, daughters Violet and Seraphina and son Samuel.

by Taylor Andrews 2 minutes ago