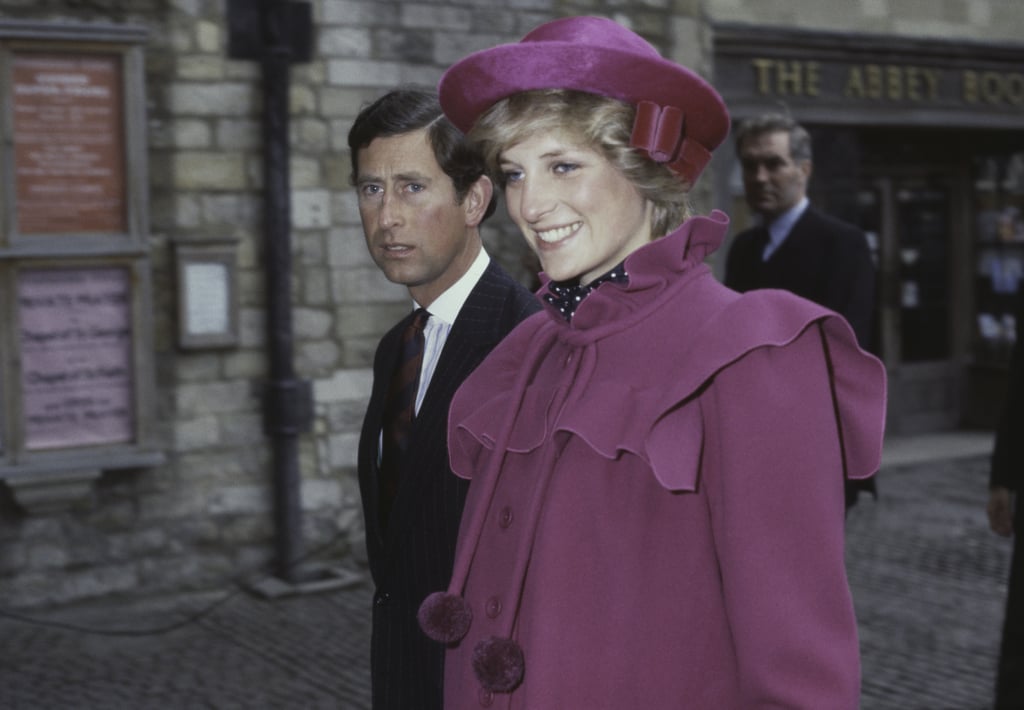 Even If You're a Royal Family Pro, These Documentaries Will Seriously Blow Your Mind

Netflix's epic royal drama series, The Crown, is so dedicated to accuracy — thanks to writer Peter Morgan — that it's difficult to remember sometimes that the cast is made up of actors rather than real royals. (The portrayal of King George VI's last days before he dies of lung cancer, for instance? Totally on point.) However, as much ground as the series covers, there's still plenty more royal history to be learned for real royal junkies. While we anxiously wait for the season three premiere date to be announced, here's some fascinating royal documentaries you can watch in the meantime.

Related:
The Best and Worst Onscreen Versions of the Royal Family