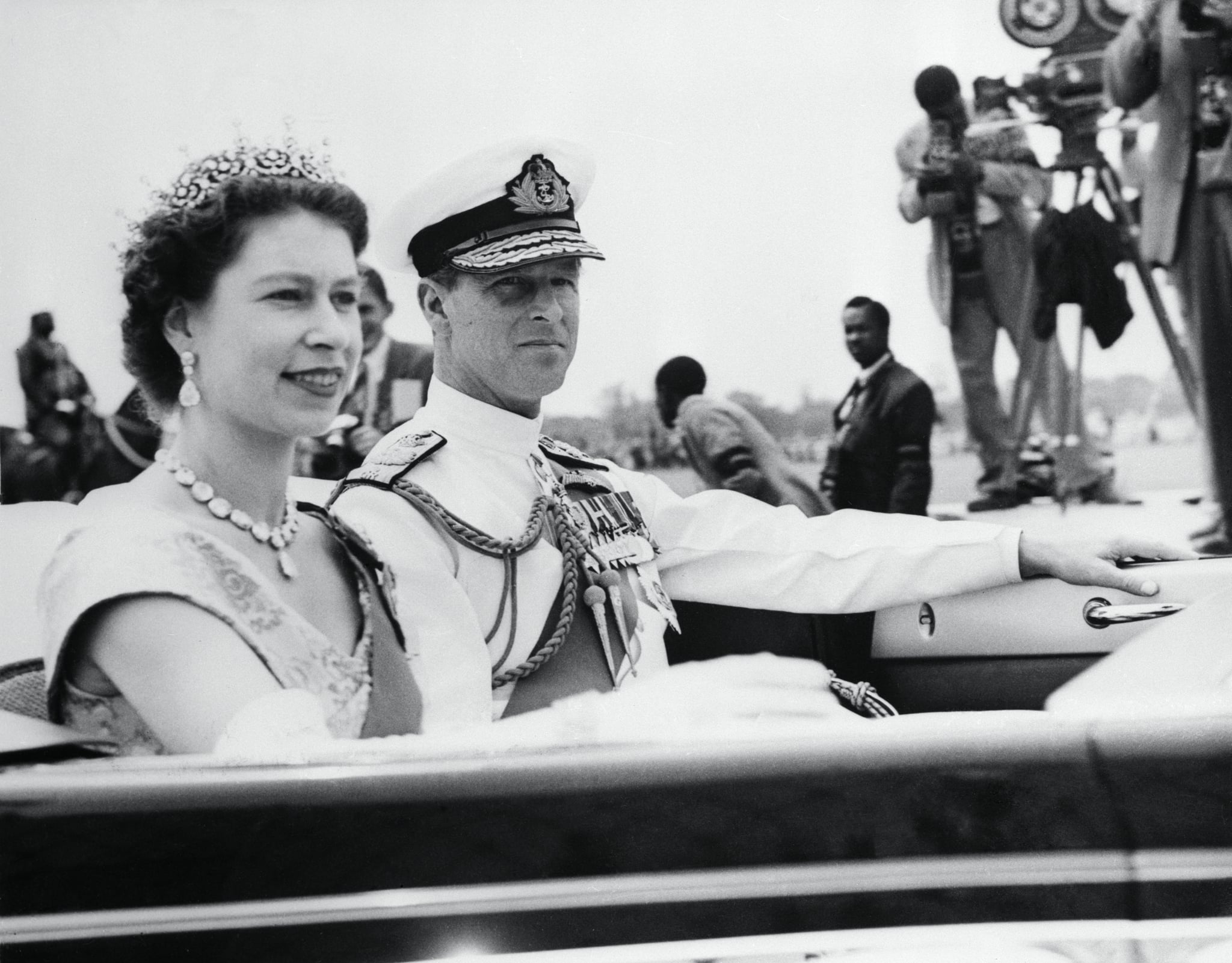 Queen Elizabeth II doesn't just boast the title of current longest-ruling monarch (having been the queen of the United Kingdom, Canada, Australia, and New Zealand for nearly 67 years) — she also boasts the longest marriage of any British sovereign. The Queen and Duke of Edinburgh married 71 years ago in November of 1947 (surpassing the marriage of former record holders, King George III and Queen Charlotte, by 13 years), but believe it or not, their courtship began long before that. In fact, when Prince Philip of Greece first met Princess Elizabeth, beginning their epic love story, Elizabeth was just eight years old, which means that she and Philip have known each other for 84 years. Talk about unrealistic relationship expectations!

The two had a few royal run-ins before their official introduction to each other. When Prince Philip was 13 and Princess Elizabeth was eight, they both attended the November 1934 wedding of the future Duke and Duchess of Kent: Elizabeth's uncle, Prince George, and Philip's cousin, Princess Marina. Then, three years later, they were both guests at the coronation of King George VI. However, it wasn't until July of 1939 that the two had their first publicized meeting at the Royal Naval College in Dartmouth, Devon. Then-18-year-old Philip was introduced to Elizabeth — who was just 13 — at the house of the Captain of the College. According to a two-page letter Elizabeth wrote to author Betty Shew, the princess was smitten with the young naval cadet from the very beginning.

Soon after, Philip left to serve in the British Royal Navy, and he and Elizabeth became pen pals, exchanging letters in his absence. After a seven-year-long courtship, the future queen and duke were secretly engaged in 1946, though the official announcement wasn't made until April 1947, when Elizabeth was 21 years old. They wed later that year in a relatively low-key affair due to wartime austerity. Though 21 may seem young, consider they married 13 years after their first meeting. We think Queen Elizabeth could safely say that she had found her partner for life.