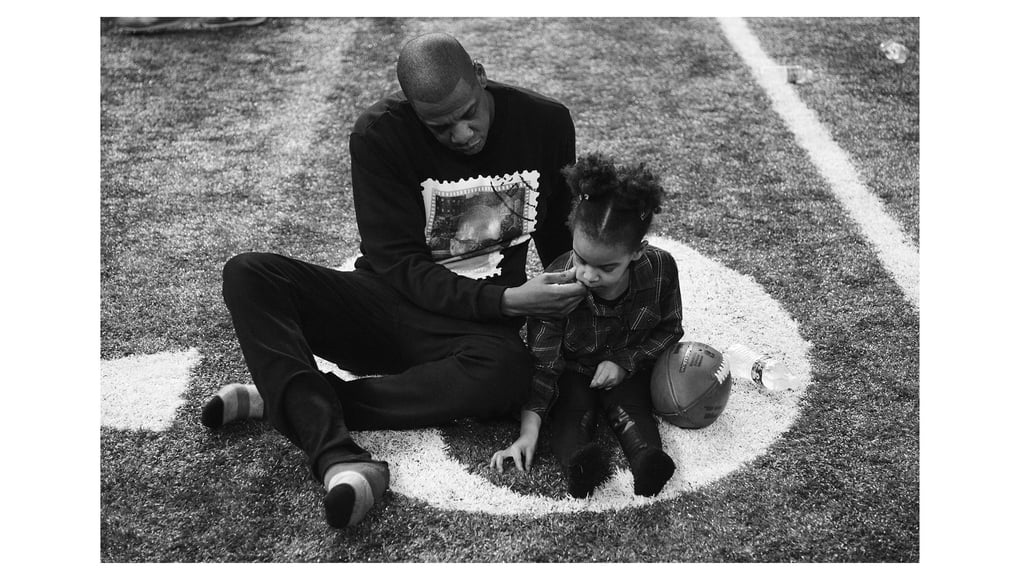 Sometimes Beyoncé is late to the party, but whatever she brings as consolation is worth the wait. That's what happened when the global superstar unleashed a flood of behind-the-scenes pictures from Lemonade over the weekend. Sure, it's been four months since the new album arrived, but we're thrilled to get a new and intimate look at Beyoncé just the same. Within the new set, Bey also sprinkled a small selection of precious family photos with Blue Ivy and Jay Z. Some seem to be from the set of Lemonade, others show Blue playing on a football field, presumably an extension of her candid Super Bowl pictures from back in March. We'll go ahead and add them to our constantly growing collection of the cutest Blue Ivy pictures and call it a day.

Beyoncé Knowles
Beyoncé Speaks Out About the Death of George Floyd: "We Cannot Normalize This Pain"
by Monica Sisavat 6 days ago 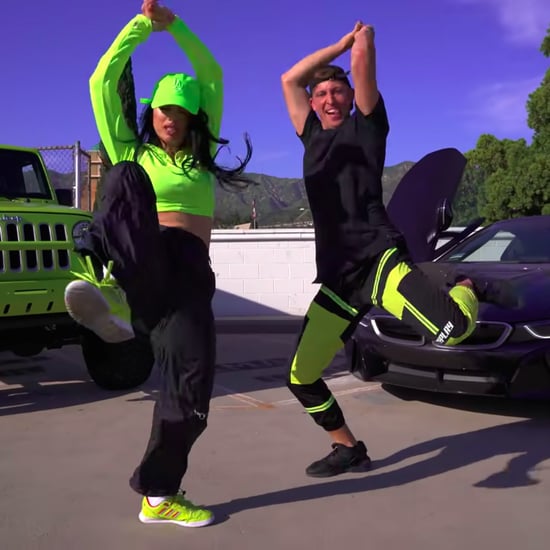 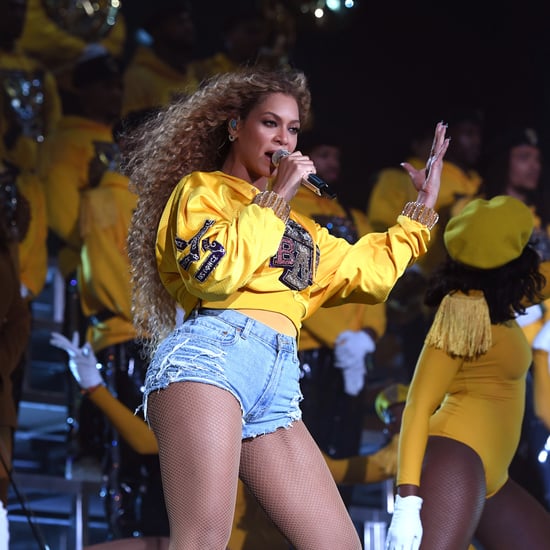 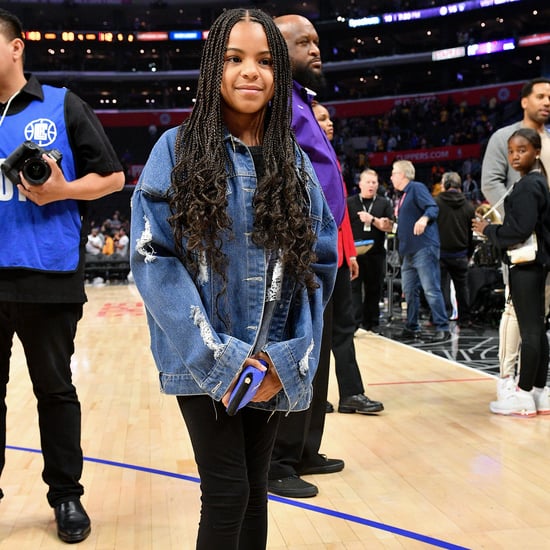 by Nikita Ramsinghani 15 hours ago