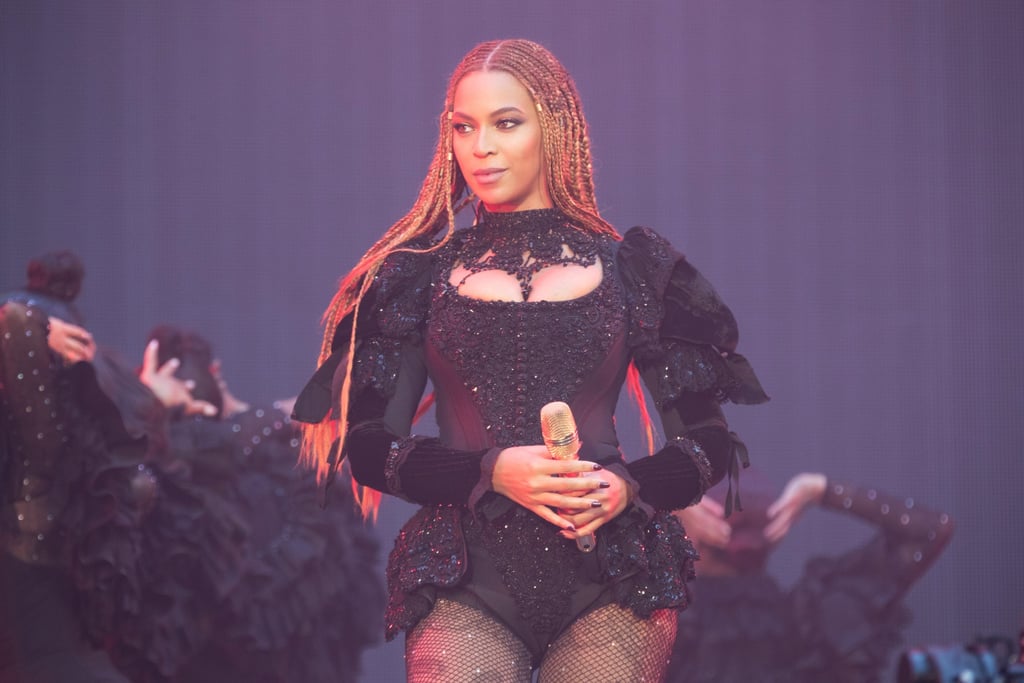 Beyoncé Speaks Out Against Police Brutality: "Fear Is Not an Excuse"

This week, the news world has blazed with tragic reports of police brutality. Alton Sterling was killed by Louisiana police while trying to sell CDs at a convenience store, leading to a social media outcry. Philando Castile bled to death after suffering four gunshot wounds in a car with his girlfriend, who live streamed the aftermath on Facebook. The devastating event yielded a heartbreaking interview with the victim's mother. Hollywood's elite spoke out in droves; John Legend even directly called out the NRA. And now, Beyoncé has stepped up to the plate.

On Thursday, Bey posted a powerful, moving, incendiary statement on her official website. In the piece, she calls her entire community to arms and urges action from any individual who has ever felt marginalized. "Fear is not an excuse," she says. "Hate will not win." She provided links to contact Congress (which subsequently caused the site to crash), to voice protest for Alton Sterling, and to voice protest for Philando Castile.

Meanwhile, Beyoncé made an even bigger statement during the Thursday night show on her Formation World Tour in Glasgow, UK. On her giant onstage screen, she projected the names of scores and scores of recent victims who have tragically lost their lives to police brutality, plus "countless others" over the weeks, months, years, and even decades. In a clip from Twitter, she sings "Freedom" without the accompaniment of any music. See Beyoncé's full statement and her in-show tributes here.