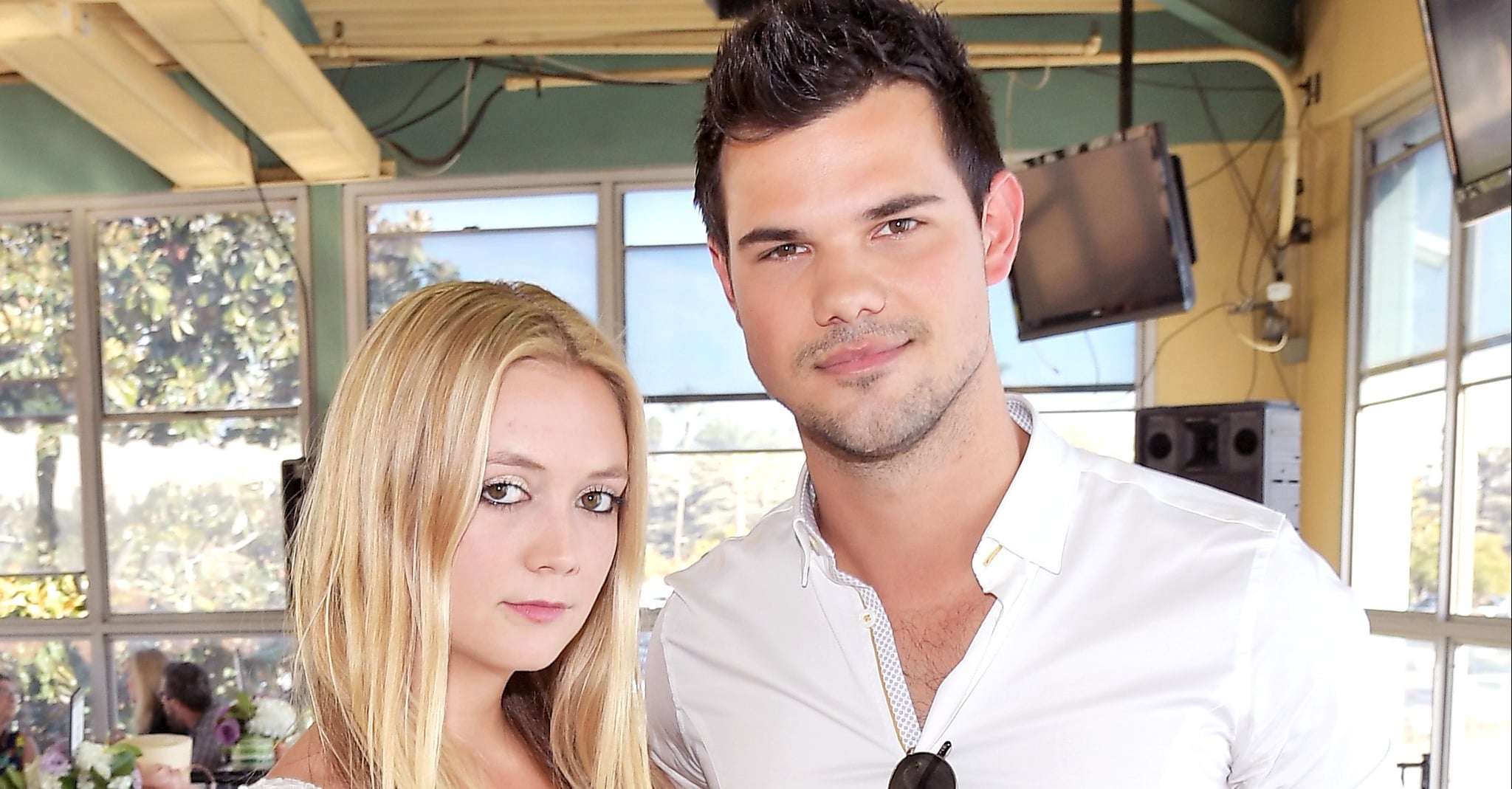 Billie Lourd and Taylor Lautner have broken up after eight months of dating, People confirms. "They aren't together anymore but they are still friendly," a source reports. "She's really focused on her work right now." The pair first met on the set of Scream Queens during season two, and their relationship carried on well after Taylor's character, Dr. Cassidy Cascade, was killed off the show. Aside from showing off their quirky and carefree romance on social media, Taylor appeared to be an incredible rock for Billie when her mother, Carrie Fisher, and grandmother, Debbie Reynolds, passed away last year. Her uncle Todd Fisher added that Taylor stepped up and acted like a husband would after their tragic deaths. Just add this to the ever-growing list of celebrity couples who have split this year.