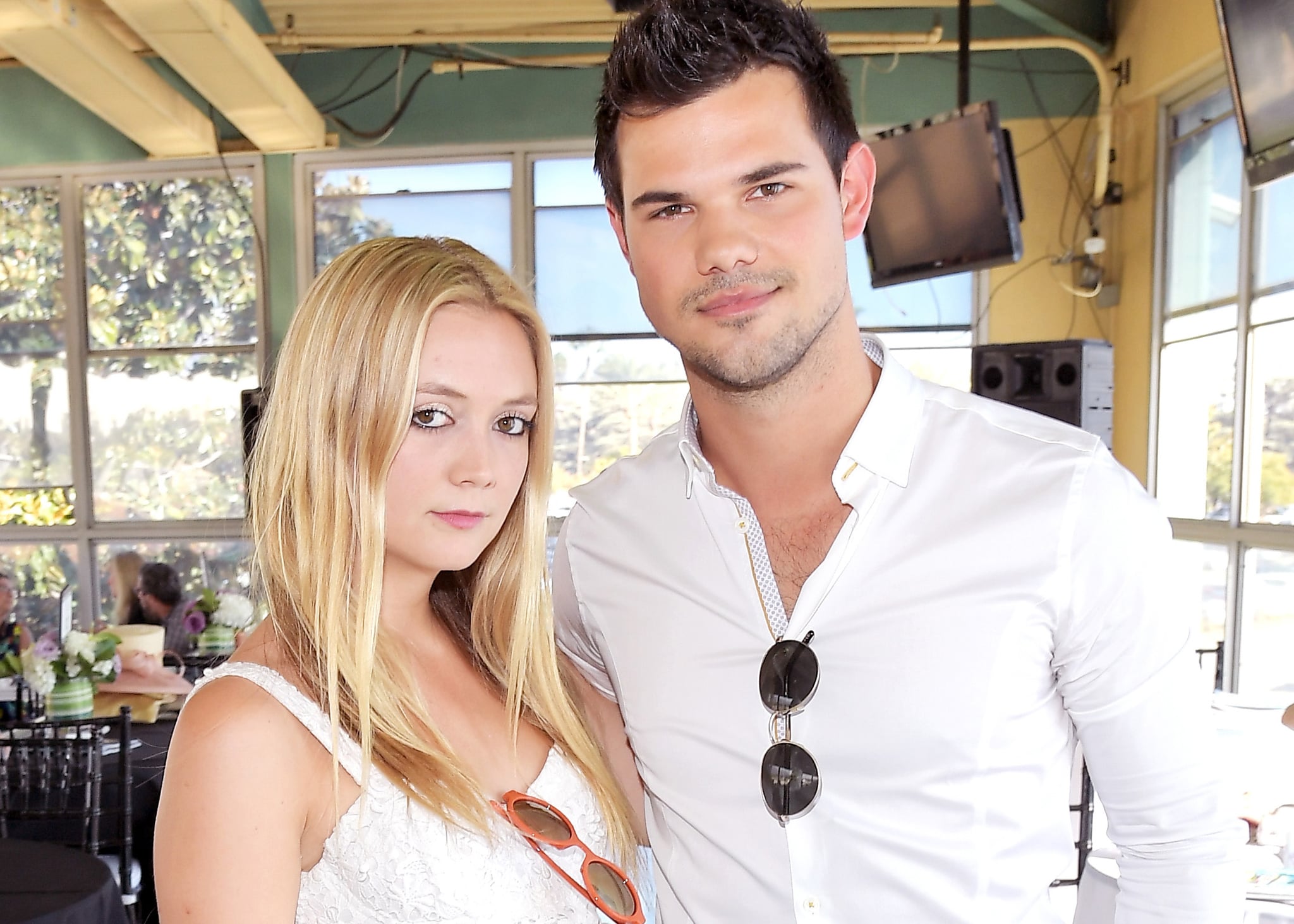 Todd Fisher has a lot of respect for Billie Lourd's beau, Taylor Lautner. During an interview with E! News, he opened up about how supportive the Scream Queens actor was of his niece when her mother, Carrie Fisher, and grandmother Debbie Reynolds passed away last year. "As any uncle, you're suspicious of the guy hanging around your niece," he said. "She's cute and all that. She's had other boyfriends, good boyfriends, but I'm certainly going to give that guy the extra look-over. I don't give a sh*t what his background is."

Even so, Todd admitted that Taylor has been an incredible rock for Billie. "The truth of the matter is, the guy is pretty spectacular," he added. "He's a really deep person, and he has supported her amazingly. He's stepped up and acted like a husband would act. Not that that's what's going on, but it's just an amazing support system for her, and I'm glad he's in her life. That's not easy for me to say, if you think about it!" Since her mother and grandmother's passing, Billie has been doing her best to preserve their memory. Aside from posting sweet notes and throwback photos on Instagram, she recently honored the late Star Wars actress by dressing up as her fan-favorite character, Princess Leia, during a fan event in April.