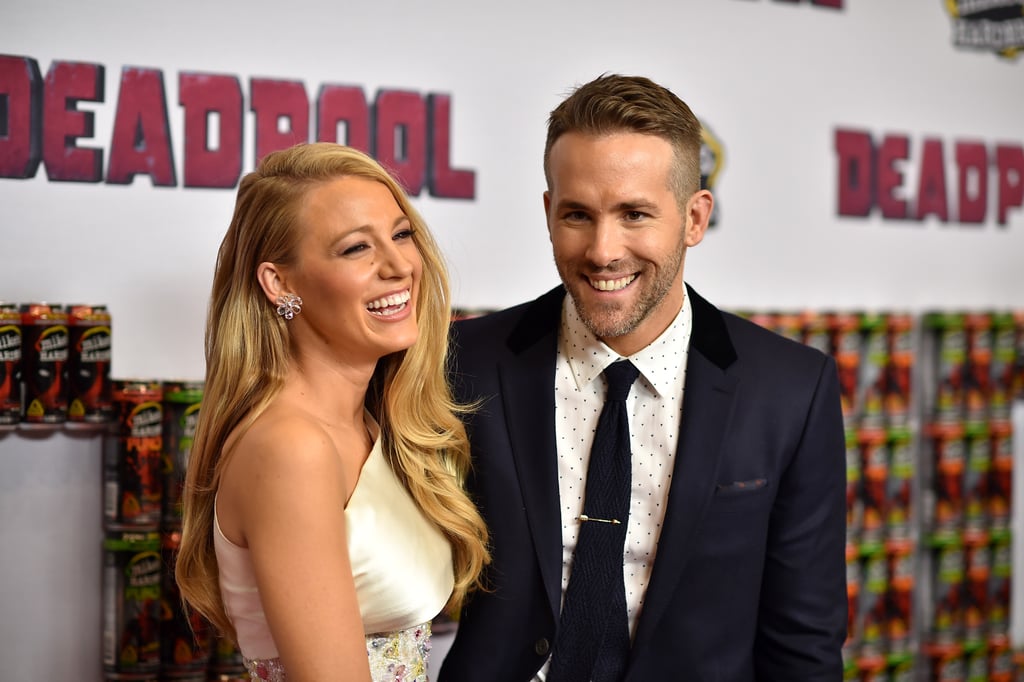 Why Ryan Reynolds and Blake Lively Are the Cutest Couple

After tying the knot in September 2012, Blake Lively and Ryan Reynolds have been absolutely killing it as one of Hollywood's most amazing couples. The pair welcomed their daughter, James, in December 2014 and recently announced that they are expecting their second child! But besides expanding their family, they have also remained one hot duo, heating up red carpets and turning heads at events. There's no denying that Ryan is crazy in love with Blake and that they're clearly meant for each other, so we're taking a look at all the reasons we love them together.