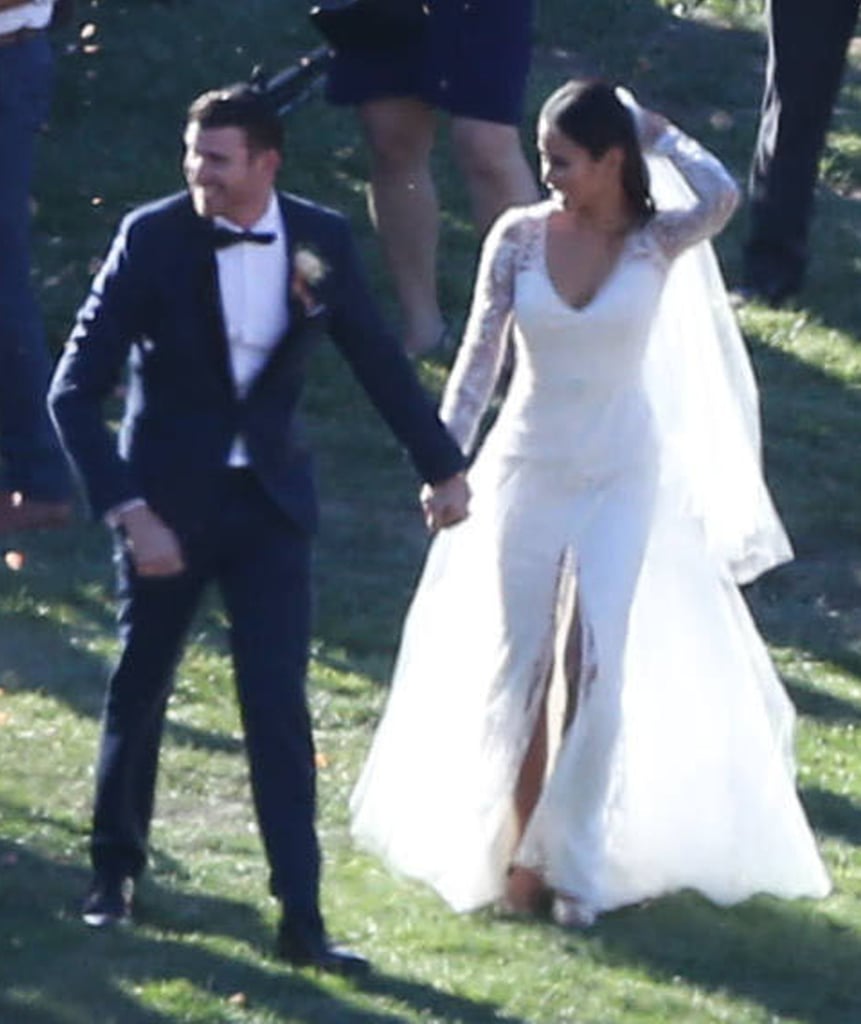 Jamie Chung and Bryan Greenberg are officially married! The Once Upon a Time actress wed her long-time love at the El Capitan Canyon Resort in Santa Barbara, CA, on Saturday. According to People, the nuptials were part of a three-day event that began on Friday with a "boos and booze" costume dinner party in honor of the Halloween weekend. Jamie, who wore a dress designed by Monique Lhuillier, and Bryan were first linked about three years ago and got engaged over the holidays in 2014, which they celebrated with a romantic trip to Turks and Caicos. Jamie and Bryan both starred in the film A Year and Change earlier this year and are currently working on the movie Already Tomorrow in Hong Kong, which is set to hit theaters next year. Congratulations to the newlyweds! 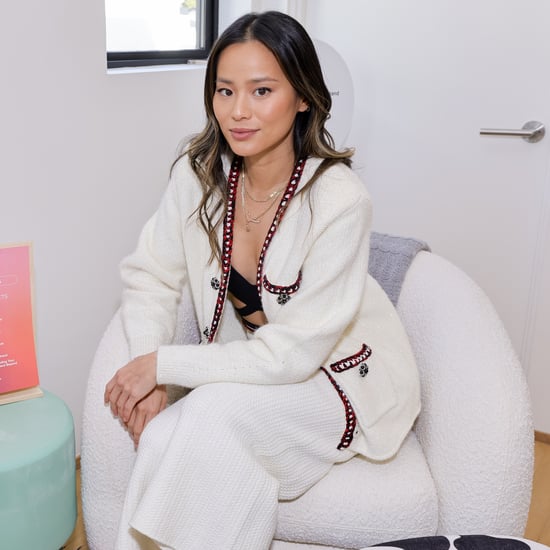