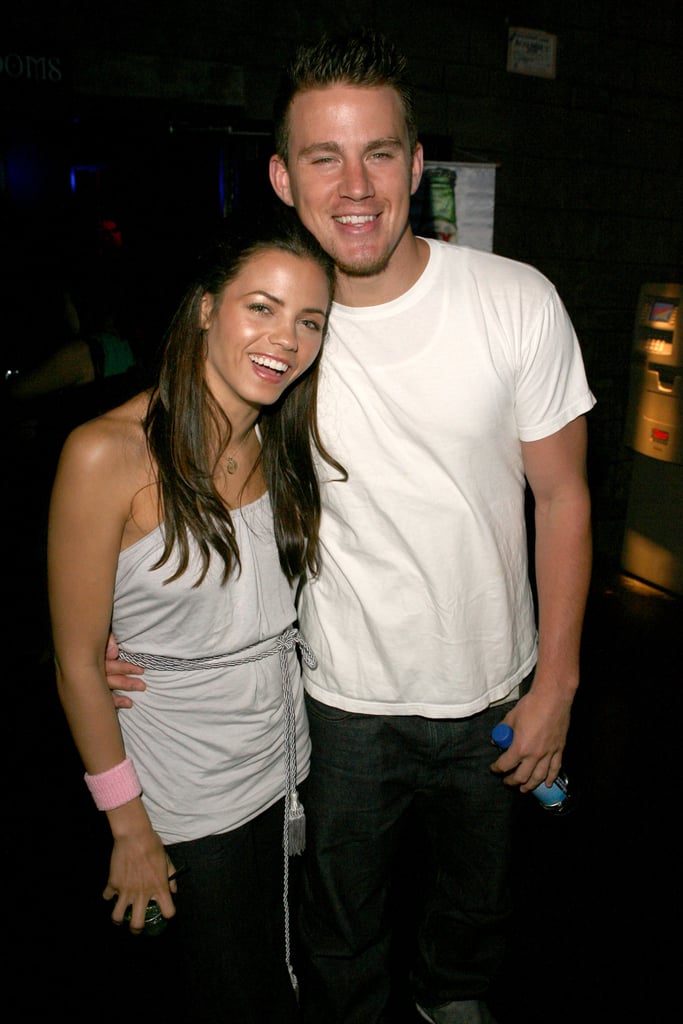 Channing Tatum and Jenna Dewan met back in 2006 while working on Step Up and became engaged during a romantic trip to Hawaii two years later. They tied the knot in Malibu, CA, in the Summer of 2009 and welcomed their daughter Everly in May 2013.

The two were nearly inseparable while hitting the red carpet for movie premieres, award shows, and glamorous galas. In addition to their public outings, they also shared adorable snaps via social media, and infamously steamed up the stage during an epic performance on Lip Sync Battle. Their love story came to an end in April 2018 when it was announced that they were separating. Channing and Jenna weren't shy about showing PDA, and fans were happy to watch them share their love and soak up their relationship goals. Even though their romance is over, we'll always have their cutest moments together.