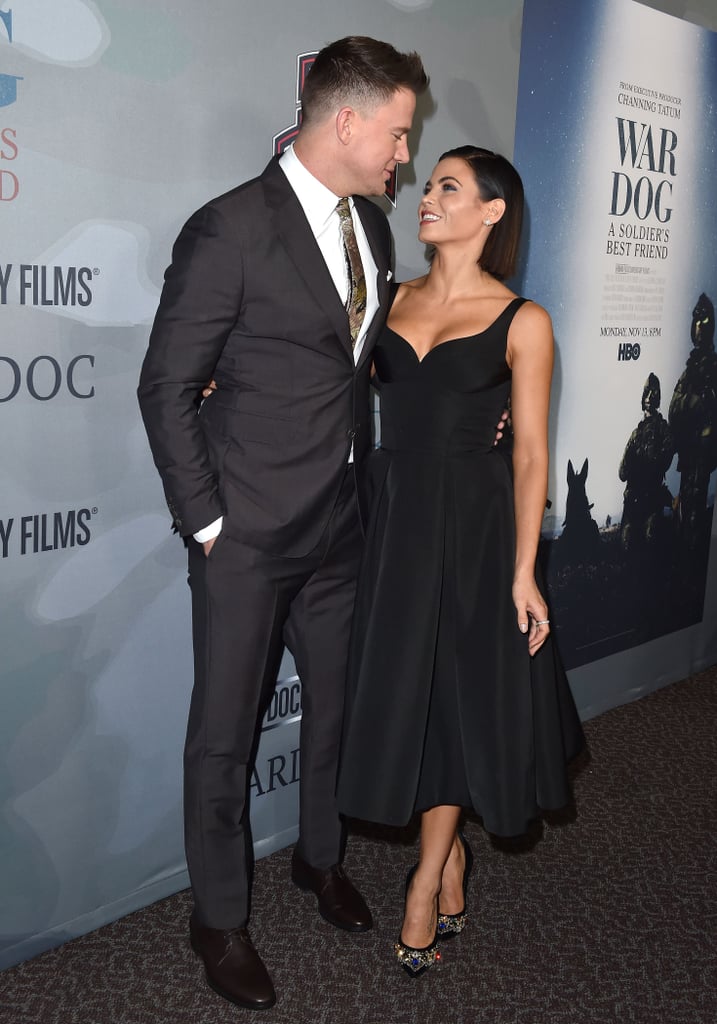 Channing Tatum and Jenna Dewan are separating after nine years of marriage, and as far as some people are concerned, love is dead. As soon as the parents to 4-year-old Everly announced the sad news on Monday via statements on Instagram, the internet essentially spiraled out of control, and fans made it very clear they are not happy about it.

Channing and Jenna met when they auditioned for Step Up in 2006, and ever since they've been one of the cutest Hollywood couples with the sweetest moments. Many people want to remind the actors that it's not April Fools' Day anymore — first Anna Faris and Chris Pratt, and now this?! On the other hand, some people are excited that Channing is apparently a single man again. If you're reeling over the latest celebrity breakup of the year, find solidarity in the following people's tweets that perfectly capture how you feel.

Pete Davidson
3 Suitors Phoebe Dynevor Has Been Linked to — and No, Regé-Jean Page Isn't on the List
by Emily Weaver 9 hours ago

Celebrity Instagrams
In Case You Forgot, Brenda Song and Macaulay Culkin Have Been Together Since 2017
by Monica Sisavat 1 day ago