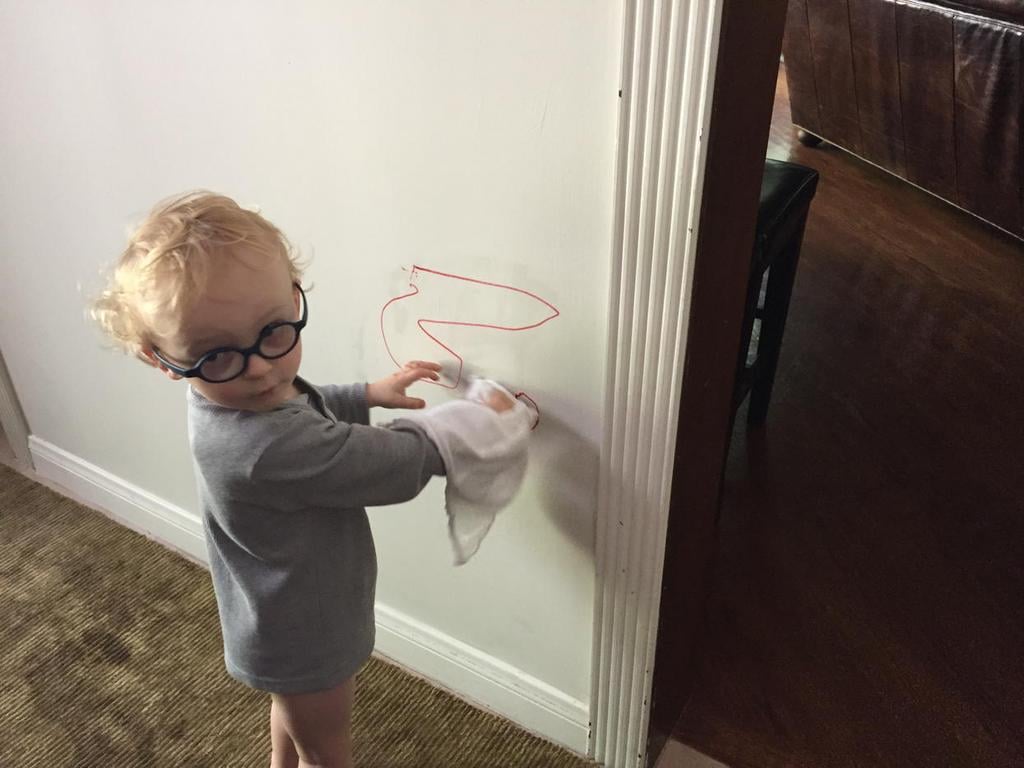 Not only do Chris Pratt and Anna Faris bring the fun to the red carpet, but they're also hilarious (and super sweet) on social media. Chris and Anna regularly take to Twitter and Instagram to share adorable snaps of each other and their cute son, Jack. In May, the actress nailed a "felfie" — as in, family selfie — of the group sporting hats, and more recently, she's been posting ridiculously cute pictures of Jack's antics, leading to a hilarious exchange between Anna and Chris. Take a look at some of the pair's best social media pictures, then check out their cutest red carpet moments and why Chris Pratt is so lovable!