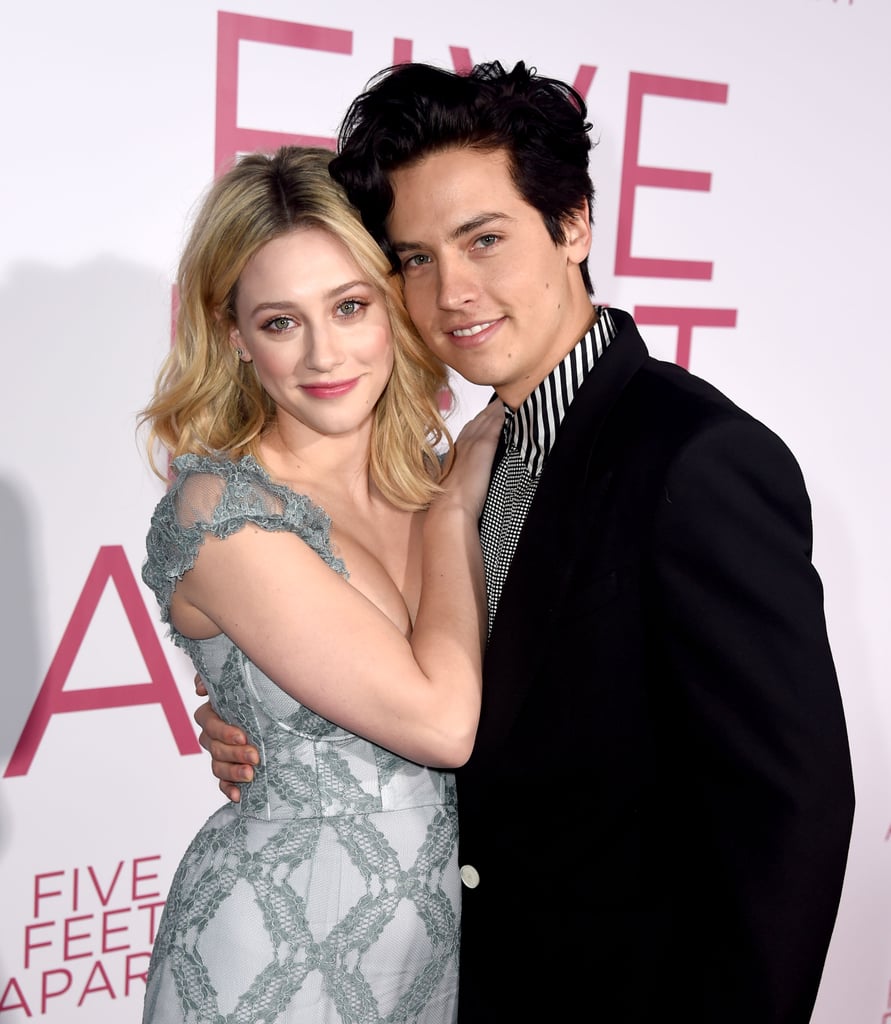 When They Looked So Cute on the Red Carpet, We Wanted to Frame the Photo

Cole Sprouse and Lili Reinhart have reportedly split again. According to People, the on-and-off-again couple "are currently not together." The pair previously split last summer but got back together shortly after. The two first met on the set of Riverdale back in 2017, and after playing fan-favorite couple Jughead and Betty onscreen, they eventually took their relationship offscreen. Even though they have been pretty private about their romance, they have given us a few glimpses of their sweet bond from time to time, including some behind-the-scenes moments together on set and PDA-filled red carpet outings. Look back at some of their sweetest moments together ahead.

Related:
When They're Not Surrounded by Murder, the Riverdale Cast Is Like 1 Big Family IRL
Previous Next Start Slideshow
RiverdaleCole SprouseCelebrity InstagramsLili ReinhartTVCelebrity Friendships

Netflix
"Selling Sunset": The Cast's Friendships Behind the Scenes
by Chanel Vargas 2 hours ago