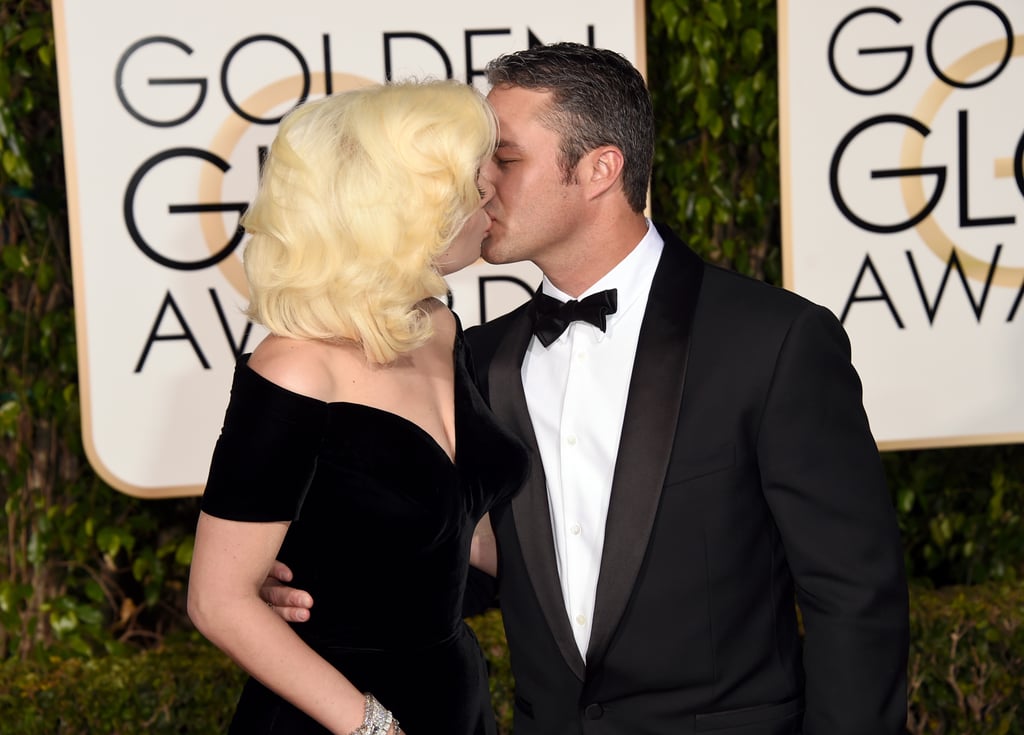 The Way They Were: Look Back at Lady Gaga and Taylor Kinney's Best Moments Together

Fans were in for quite a surprise when news broke that Taylor Kinney and Lady Gaga ended their engagement in early July. Though the former couple initially had a habit of keeping their relationship private, over time, they stepped out more than ever, and even shared some cute PDA along the way. The last time we saw them at a public event together was back in March when they jetted off to Park City, UT for Operation Smile's annual ski benefit, and celebrated Gaga's 30th birthday with a star-studded part in LA. In honor of Lady Gaga and Taylor's time together, take a walk down memory lane and look back at the way they were.