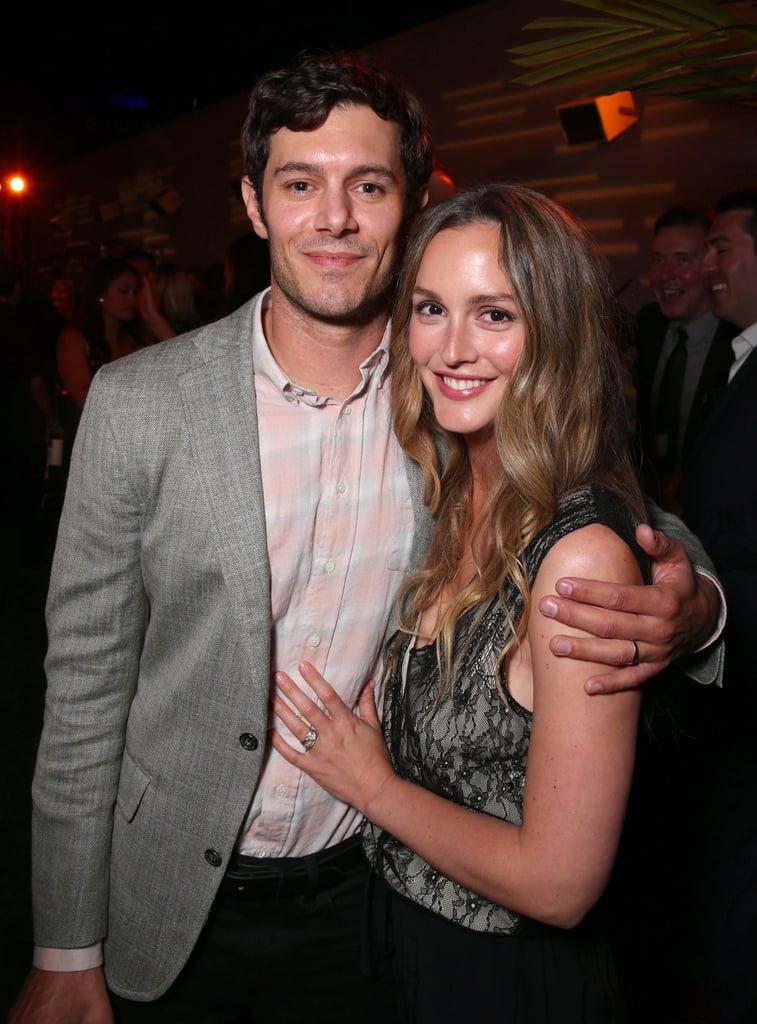 Leighton Meester and Adam Brody make such a sweet pair. The couple, who met on the set of their movie The Oranges in 2010, first made their love public in February 2013 and eventually confirmed their engagement that November. Since tying the knot in February 2014, the former TV stars have also become parents, welcoming their daughter, Arlo Day, back in August 2015. In April 2020, news broke that they are expecting their second child, though the couple have yet to officially confirm anything. Even though they're notoriously private about their relationship, they have been known to give us tiny glimpses of their romance from time to time. See some of their cutest moments ahead.

Beauty News
Did Pete Davidson Remove 1 of His Tattoos For Kim Kardashian?
by Yerin Kim 13 hours ago