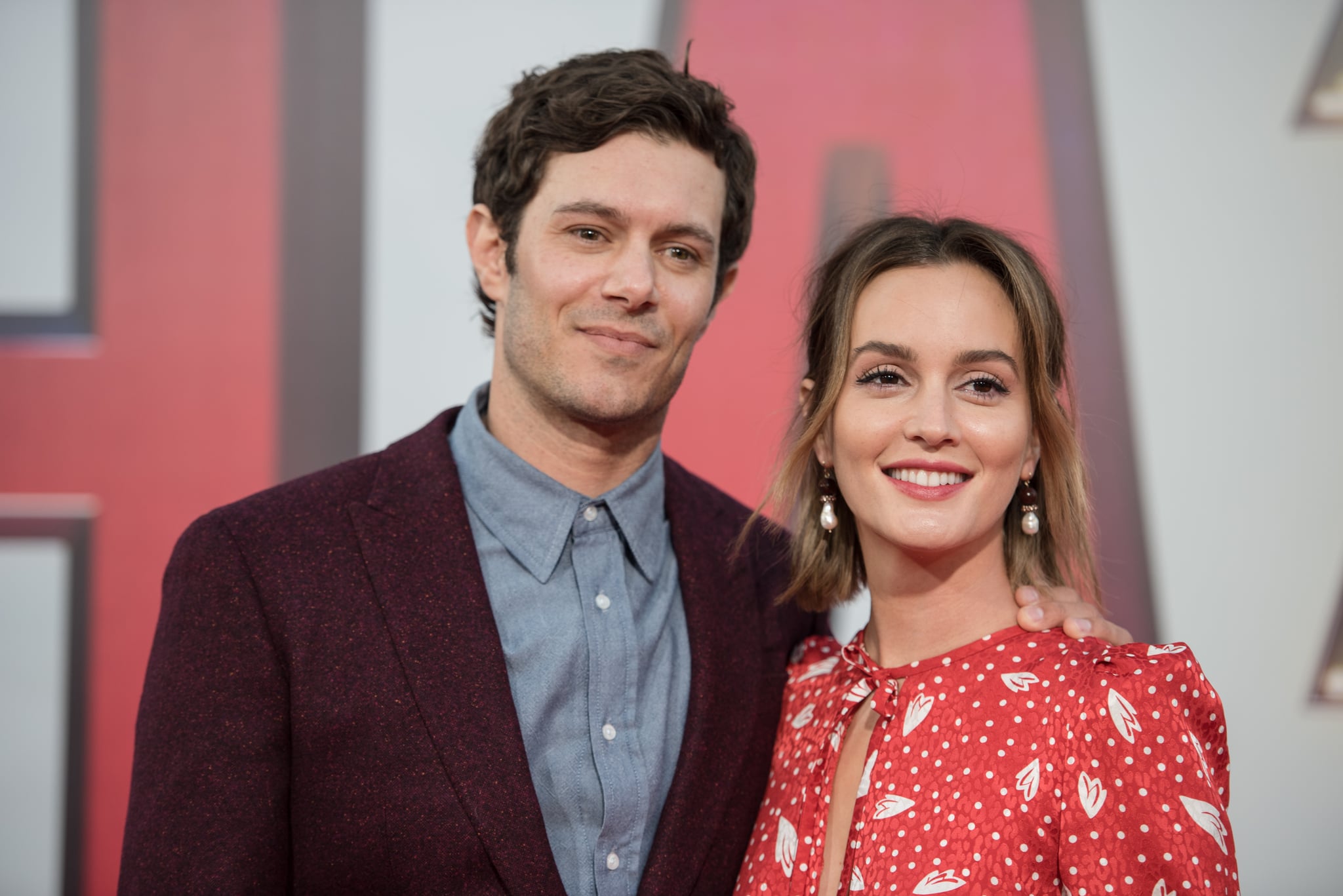 Leighton Meester and Adam Brody are officially a family of four! The former Gossip Girl actress and The O.C. actor recently welcomed their second child, a baby boy. Adam confirmed the news on Twitch's The Fun Time Boys Game Night Spectacular show, saying, "I have a new kid. I have a boy, and he's a dream. He's a dream boy." News that the couple were expecting their second child first broke in April when Leighton was spotted walking around LA. The pair are already parents to a daughter named Arlo, who they welcomed in August 2015.

Leighton and Adam first started dating in February 2013, and have been notoriously private about their romance ever since. After confirming their engagement in November 2013, they secretly tied the knot in February 2014. Congrats to the duo on their new addition!