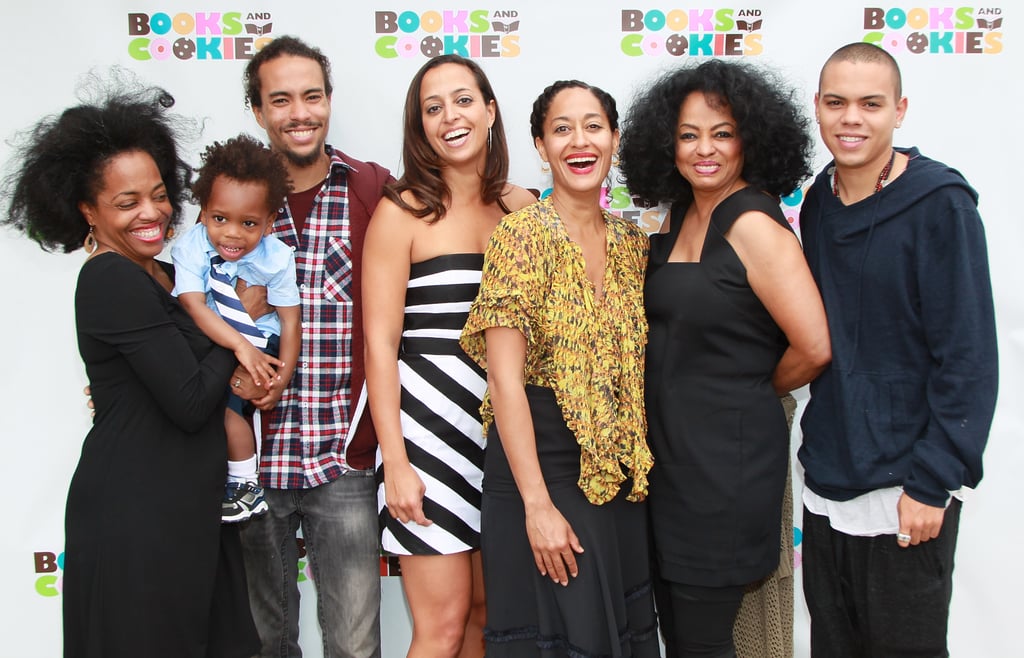 Diana Ross is one of the biggest names in music, and her family is just as iconic. The legendary singer is a mom to five children: Evan Ross and Ross Naess, from her previous marriage to the late Arne Naess Jr.; Rhonda Ross Kendrick from her previous relationship with Berry Gordy; and Tracee Ellis Ross and Chudney Ross, from her previous marriage to music executive Robert Ellis Silberstein. Aside from hitting the red carpet with her children, Diana has been known to make appearances with her multiple grandchildren from time to time, including at the Macy's Thanksgiving Day parade last year. Just like her hit song, it's clear this clan has nothing but "endless love" for one another.