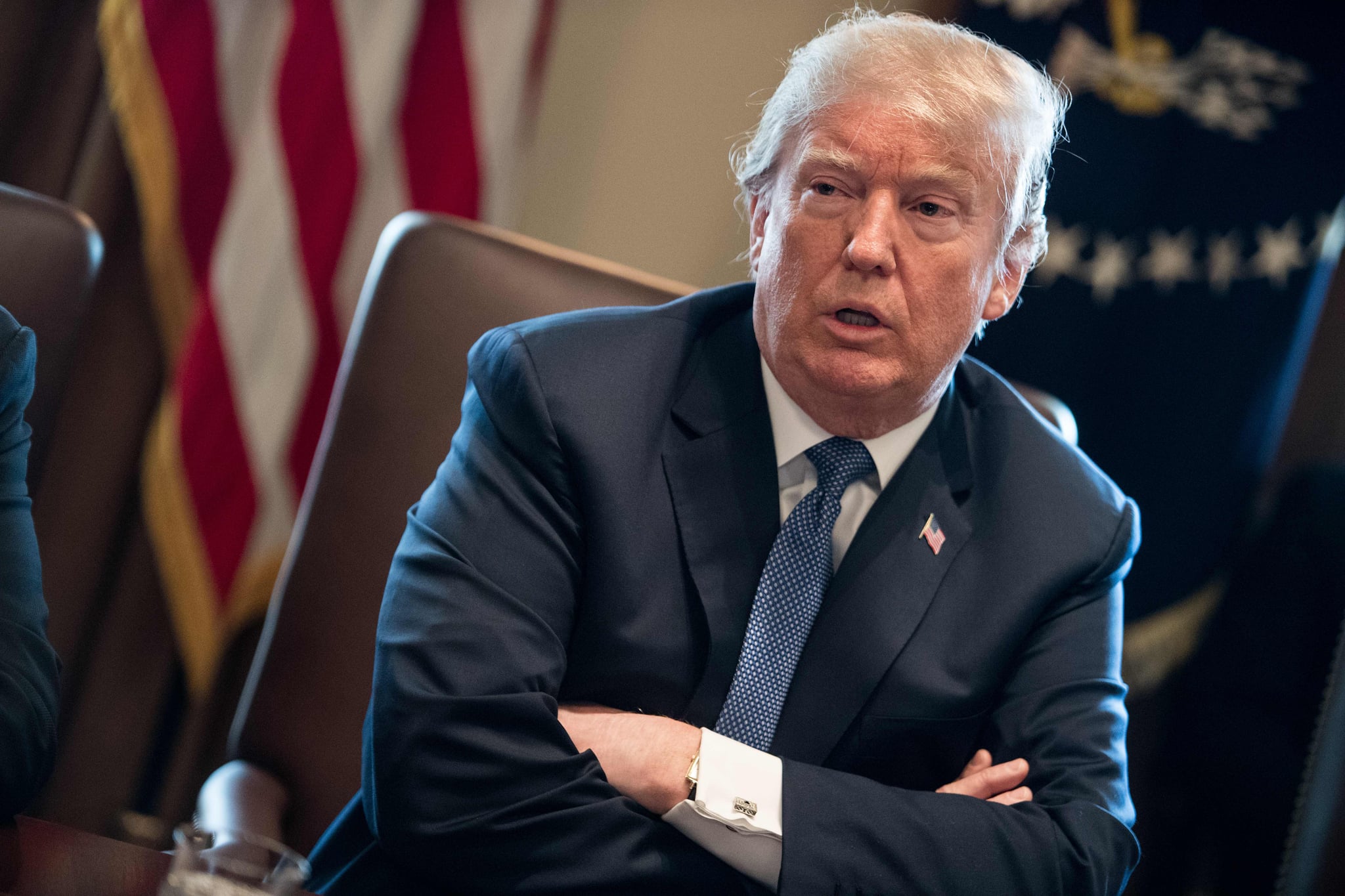 If you've planned a wedding, you know hard it is for guests to actually make the cut. Weddings are expensive, guest lists are way longer than you ever thought possible, and plus-ones are a nightmare.

Now imagine all of those issues on a grand scale . . . say, a royal wedding scale. Who would make the cut? How many people really get invited, and why? There are a lot of things that go into who gets an invite to the wedding of England's royal family members, and, no, being the President of the United States does not mean an automatic invite . . . no matter what type of president you are.

When it comes to Prince Harry and Meghan Markle's big day — the two are tying the knot on May 19, 2018 — no political officials have made the cut, not even Donald Trump. It is the couple's day and not about politics, after all, but it is an interesting decision by the palace. One that is mostly due to the fact that Harry is not a direct heir to the throne, so he doesn't have to host political figures.

"It has been decided that an official list of political leaders — both UK and international — is not required for Prince Harry and Ms. Markle's wedding," a Kensington Palace spokesman told Harper's Bazaar UK. "Her Majesty's Government was consulted on this decision, which was taken by The Royal Household."

With this decision, both Trump and Prime Minister Theresa May will not be in attendance at the wedding of the year, and it's really not that surprising. In January 2018, Trump was interviewed on ITV by Piers Morgan and at the time he was unaware of any invite being sent his way for the nuptials.

The current oval office resident isn't the only big American name not attending the highly anticipated wedding, which will take place at St. George's Chapel at Windsor Castle. According to Harper's Bazaar UK, Barack Obama and Michelle Obama will not be attending, but the couples do spend time together.

"President and Mrs. Obama are not coming to the wedding, but the couples look forward to seeing each other soon," a source told the magazine.

Even without political figures, international and UK alike, there will be a lot of people celebrating the couple's happy day. In fact, there are reportedly going to be 2,640 people to fill the castle grounds. That number will be made up of charity workers, local school members, and 500 members of the Royal Household, not to mention the couple's friends and loved ones.