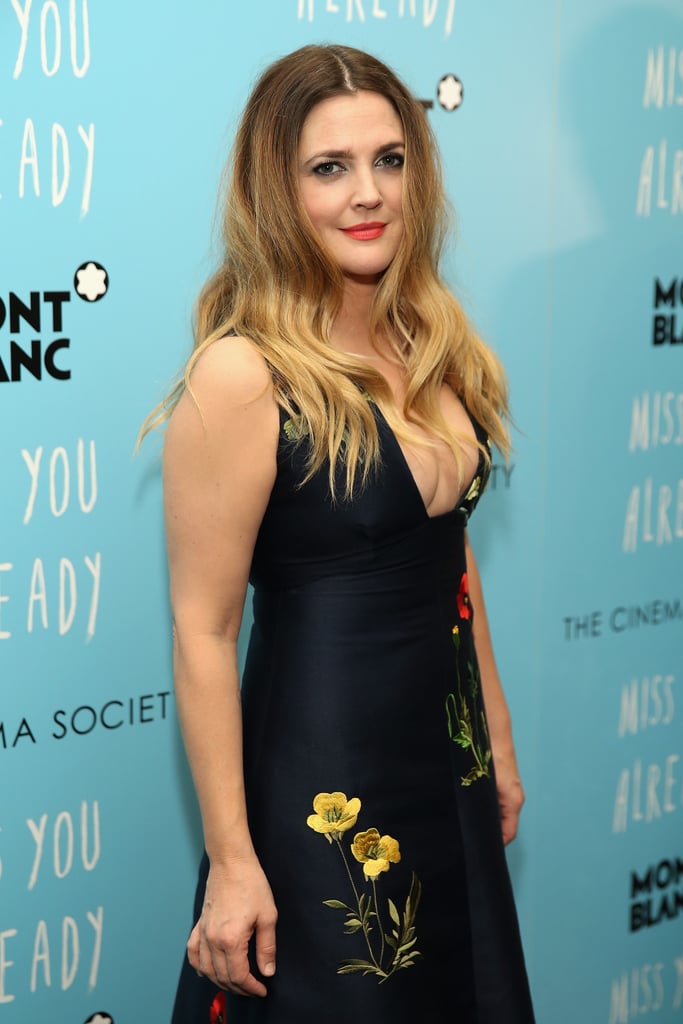 Drew Barrymore has been a staple in Hollywood ever since she burst onto the scene at the tender age of 7 when she played Gertie in E.T. the Extra-Terrestrial. But in addition to a successful career that has spanned over three decades, the actress has also led a very colorful personal life. Drew had a notoriously rocky childhood, which included problems with drugs, a stint in rehab, a suicide attempt, and emancipation from her parents. But while her upbringing was anything but conventional, Drew turned her life around and went on to become a loving mother of her two daughters, Olive, 3, and Frankie, 23 months. While she announced her split from husband Will Kopelman last week, her powerful quotes over the years prove that nothing will ever keep her down. From her strong friendships to her healthy body image, Drew is like the lovable sister you can always go to for advice. And the best part? You trust her every word, because she knows what it's like to go through things and come out the other side.