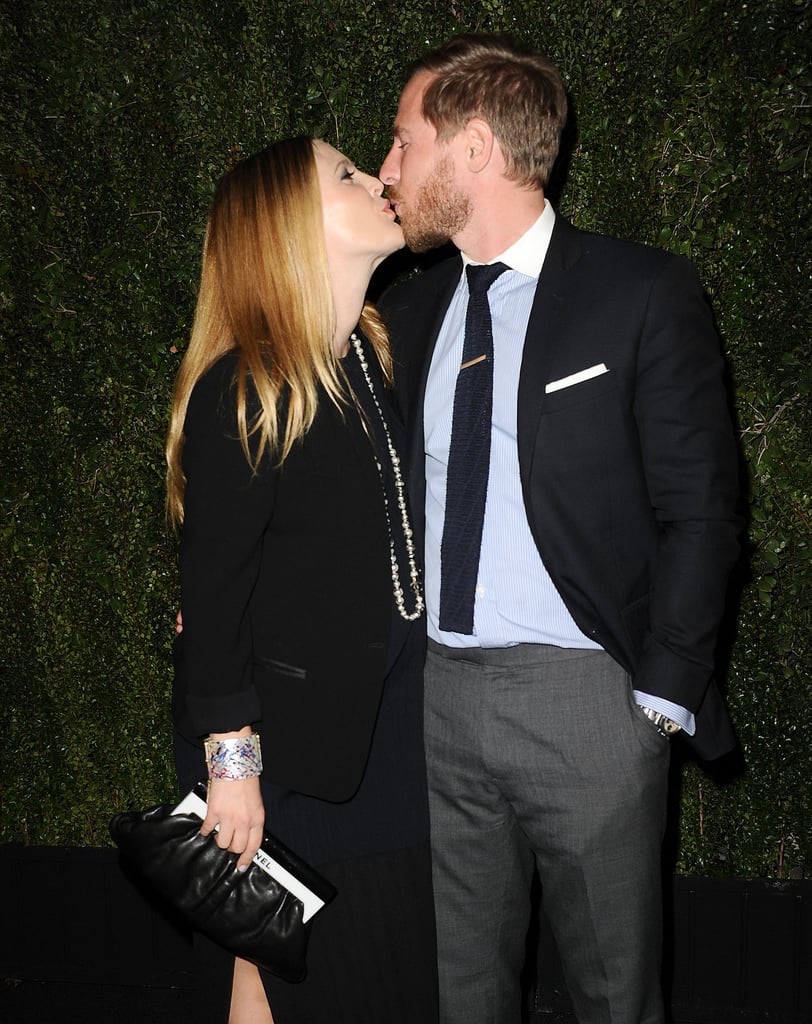 Look Back on Drew Barrymore and Will Kopelman's Sweetest Moments

Drew Barrymore and Will Kopelman are divorcing after nearly four years of marriage. The couple tied the knot in June 2012, and since then they've had a whirlwind of big milestones. Drew gave birth to her first child, daughter Olive, in September of that year, launched Flower Beauty cosmetics shortly after and just last August, Drew and Will welcomed their second child, daughter Frankie. Scroll through to look back on their sweetest moments as a couple, then check out Drew's cutest snaps with their little girls.