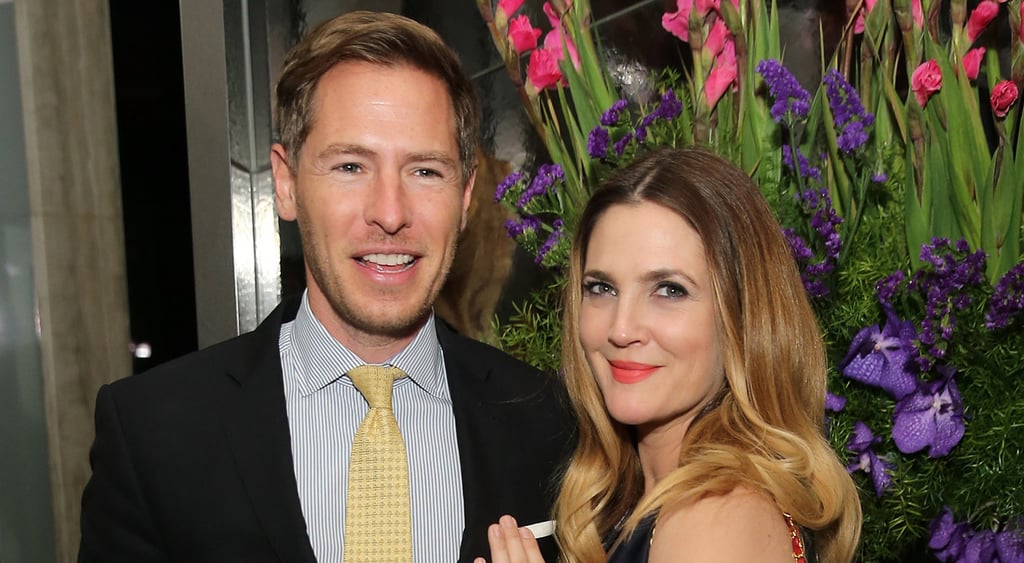 Drew Barrymore and her husband, Will Kopelman, have split, according to People. Reports of their plans to divorce originally came from Page Six on Friday; Drew and Will, who have been married for nearly four years, have been "having some difficulties," according to a source, but they "remain close for the sake of their kids." As the pair works out what's next for them, Will is reportedly "devastated" by the split.

On Saturday, the couple released the following statement to People:

"Sadly our family is separating legally, although we do not feel this takes away from us being a family. Divorce might make one feel like a failure, but eventually you start to find grace in the idea that life goes on. Our children are our universe, and we look forward to living the rest of our lives with them as the first priority."

Drew and Will tied the knot in June 2012 at their home in California. They have two children together, daughters Olive and Frankie. Just this week, Drew shared photos of herself getting her girls' names tattooed on her inner wrist. It's the first marriage for Will and the third for Drew. Look back on Drew and Will's cutest photos, then see more of the year's biggest breakups.