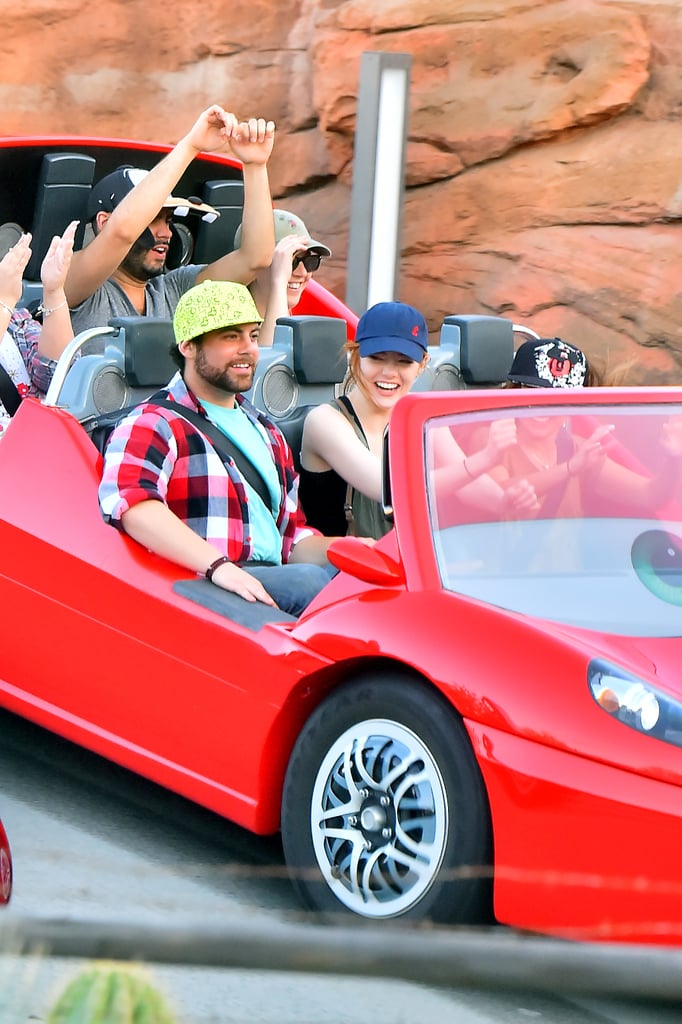 Emma Stone Does Disneyland With Her Brother After Andrew Garfield Split

Emma Stone has a new main man in her life: her brother, Spencer! The gorgeous actress, who is taking a break from her boyfriend of three years, Andrew Garfield, was spotted at Disneyland on Tuesday with a big smile on her face. The Birdman star had a blast at California Adventure, where she indulged in a margarita and rode the Radiator Springs Racers. Emma, who began dating Andrew in 2011 after meeting on the set of The Amazing Spider-Man, hasn't been photographed with the actor since they hilariously photobombed a fan while eating dinner in New York City in January. Emma kept busy during award season by rocking killer outfits on numerous red carpets, while Andrew has been in Taiwan filming Martin Scorsese's new movie Silence. Keep reading to see Emma's postbreakup smile, then take a look back at some of the pair's cutest moments together.

Drake
A Guide to Drake's Dating History, Including What Seems to Be a Budding New Romance
by Emily Weaver 2 weeks ago 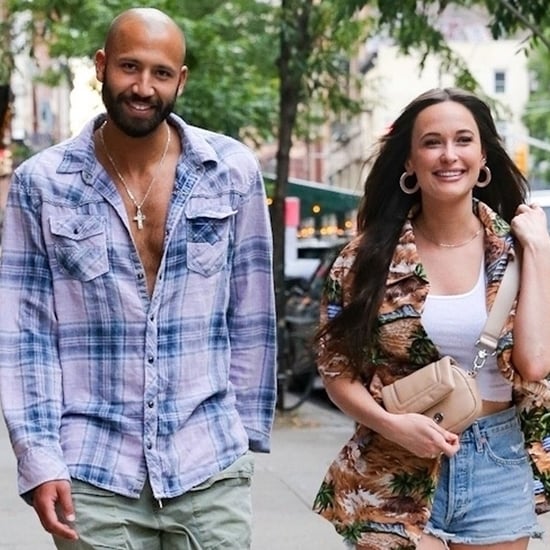 Celebrity Couples
Prior to Shailene Woodley, Aaron Rodgers Was Linked to These Women Over the Years
by Monica Sisavat 6/22