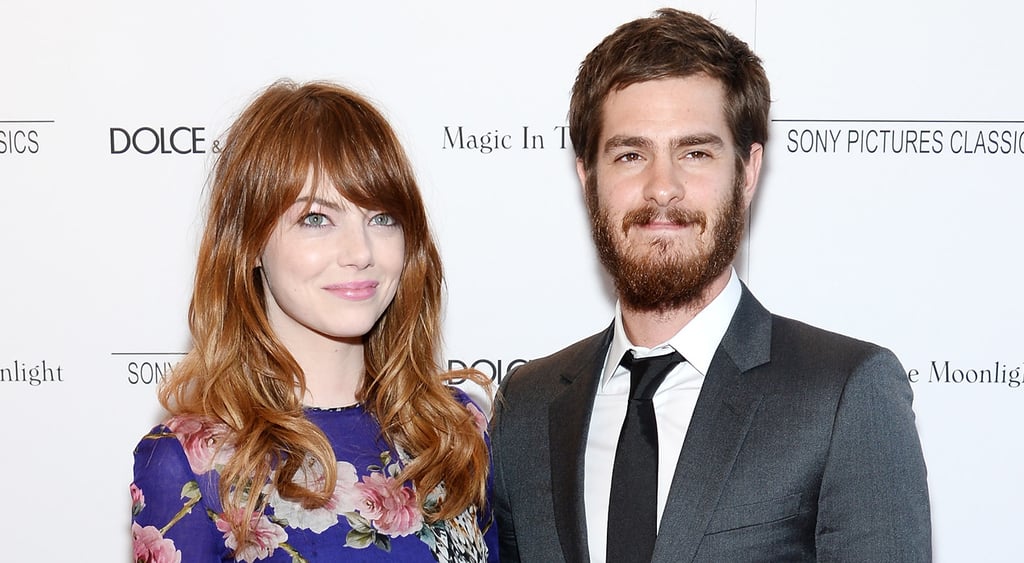 After three years of dating, Emma Stone and Andrew Garfield are on a break, People reports. According to a source close to the couple, "They're taking a break from seeing each other. They're both a slave to their schedules. This time last year they were privately discussing marriage." It's been close to a year since Emma and Andrew last appeared on the red carpet together. While Emma attended the Golden Globes and the Oscars as a nominee for her work in Birdman during award season, Andrew was noticeably absent from both events. Here's hoping the couple reunites sooner rather than later, because we can't let go of all of their sweet moments together.