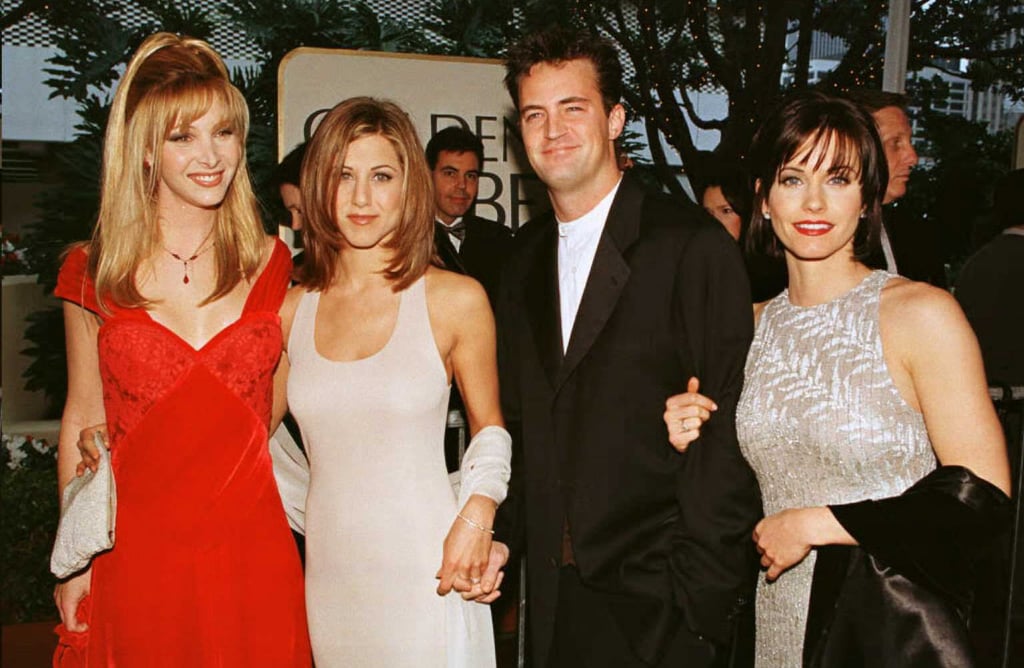 Friends still holds a special place in all of our hearts, and we can't help but think about how much we miss seeing the stars together during award season. During it's 10-season run between 1994 and 2004, the NBC comedy racked up 62 Emmy nominations and six wins, including acting awards for Jennifer Aniston and Lisa Kudrow and an outstanding comedy series trophy in 2002. They also won big at the Golden Globes and People's Choice Awards, and showed up at each ceremony looking like the best of pals while showing off the finest in '90s and early-'00s fashions. We've rounded up the best photos from the Friends cast's red carpet and award show outings over the years — keep reading to see them all now, and look back at the moments that made you want to be a part of their crew.

by Pallavi Bhadu 22 minutes ago