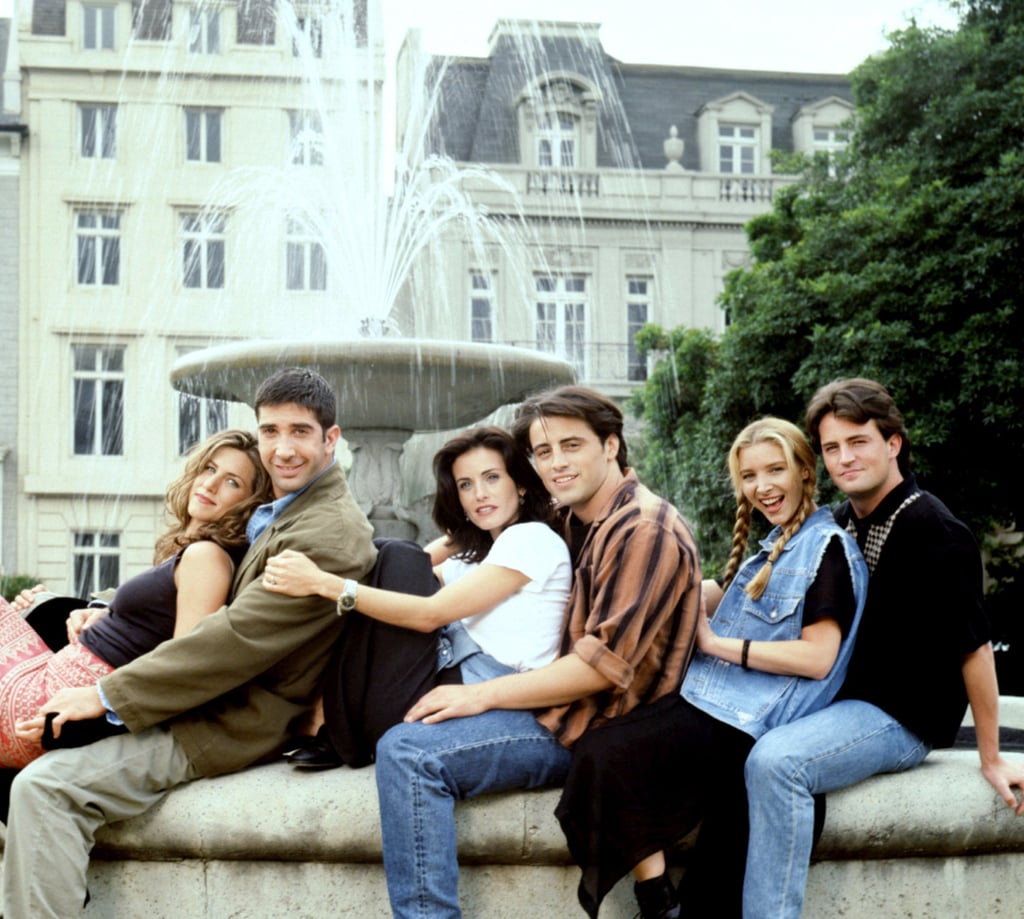 55 Times You Wanted to Be Part of the Friends Crew

More than 25 years later, we're still obsessed with Friends! Since the show is streaming on Netflix — and will eventually be available on HBO Max — we never have to part with Rachel, Joey, Phoebe, Ross, Chandler, and Monica. As we rewatch the show, there are so many funny moments that make us wish we were part of the cool Central Perk crew, from Chandler's sarcasm and Phoebe's one-liners to Joey's food obsession and Rachel's hilarious relationships with Monica and Ross. Keep scrolling for all the most memorable Friends moments that make the group so lovable.

Related:
8 Shows to Watch If Friends Is Still Your One True Love
Previous Next Start Slideshow
NostalgiaFriendsTV