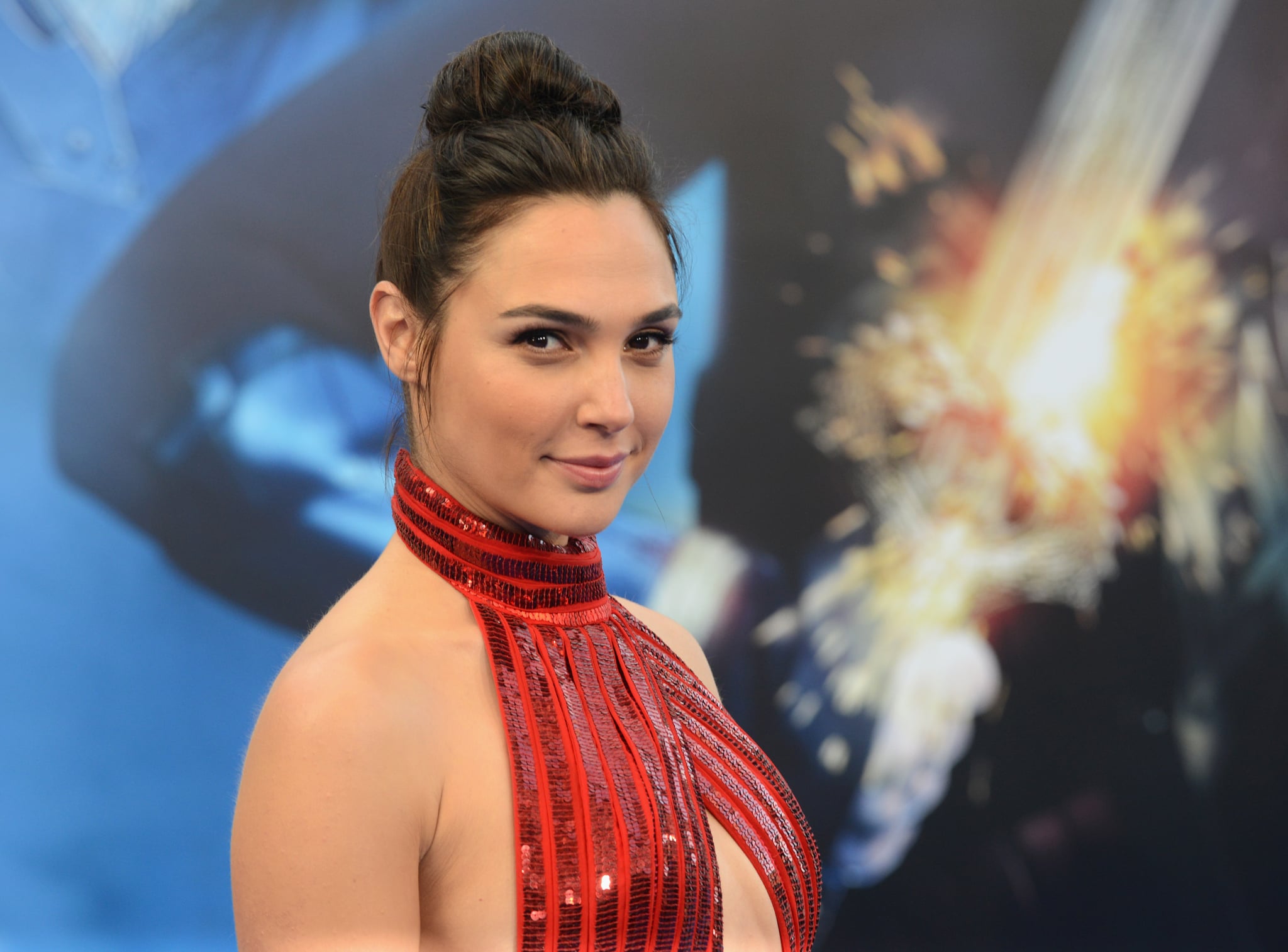 Gal Gadot is the ultimate badass, on screen and off screen. Not only is she breaking gender barriers as Wonder Woman, but before she dove into the acting world, she was a soldier in the Israel Defense Forces. After being named Miss Israel in 2004 (yep, she did that, too), Gal was conscripted into the Israel Defense Forces (conscription is mandatory in Israel for both men and women), where she served two years as a physical fitness specialist and taught gymnastics and calisthenics. "The soldiers loved me because I made them fit," she told Maxim in 2007.

As it turns out, Gal's military background also helped her break into the acting world. In a 2011 interview with Forward, Gal mentioned that it was a big reason director Justin Lin cast her as Gisele in Fast Five and Fast & Furious 6, saying, "I think the main reason was that Justin really liked that I was in the Israeli military, and he wanted to use my knowledge of weapons."

Celebrity Instagrams
Think Enola Holmes's Louis Partridge Is Adorable? Check Out These Facts About Him
by Grayson Gilcrease 23 hours ago

Dan Levy
Who Is Dan Levy Dating? The Actor Is Pretty Private When It Comes to His Love Life
by Monica Sisavat 2 days ago

Tina Knowles-Lawson
By a Show of Hands, How Many People Knew Tina Lawson's Maiden Name Is Beyoncé?
by Brea Cubit 1 week ago