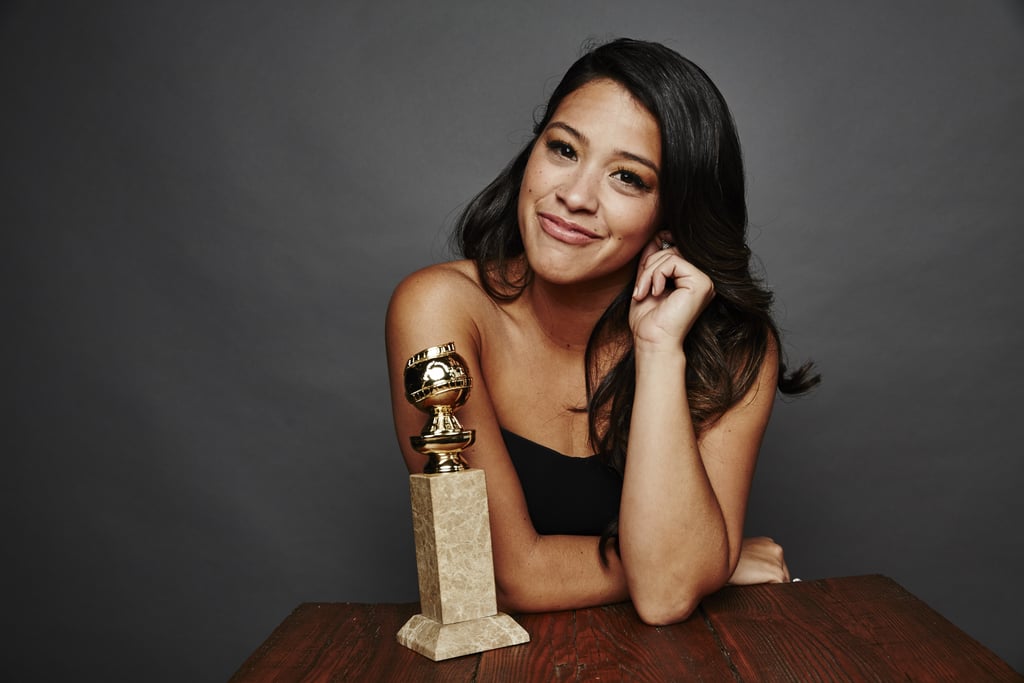 If you don't know the name Gina Rodriguez by now, it's time to crawl out from under that rock and learn a thing or two. Gina's the star of new CW hit Jane the Virgin, which recently became the first CW show to be nominated for a major award. During our interview with Gina, we found her enthusiastic, thoughtful, and introspective as she spoke about blazing a positive, heroic trail for Latinas. Even in her Golden Globes acceptance speech, she said, "This award is so much more than myself. It represents a culture that wants to see themselves as heroes." If you're wondering, "Who is this amazing woman, and where did she come from?" keep reading for details on one of Hollywood's freshest faces.

Gina Rodriguez
An Interactive Carmen Sandiego Special Is Hitting Netflix, So Get Ready For Your Next Heist!
by Alessia Santoro 3/12 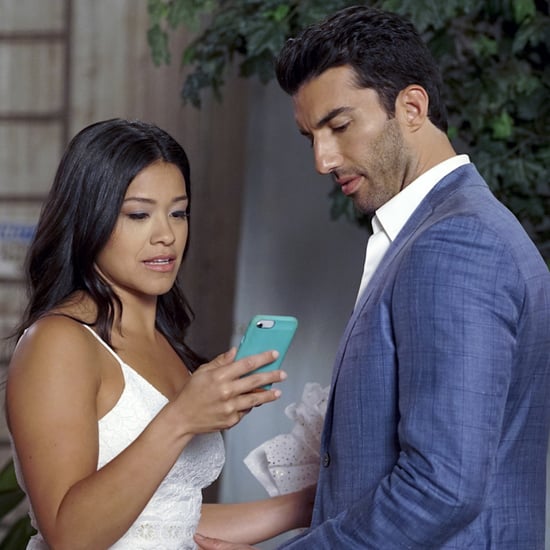 Gina Rodriguez
Wondering If Jane and Rafael Get Their Happy Ending on Jane the Virgin? Here's Your Answer
by Mekishana Pierre 8/05/19 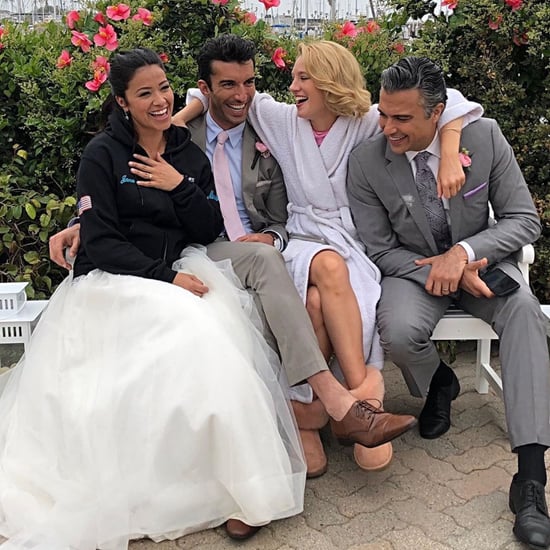 Gina Rodriguez
The End Is Here: The Jane the Virgin Cast Says Goodbye After the Series Finale
by Mekishana Pierre 8/01/19 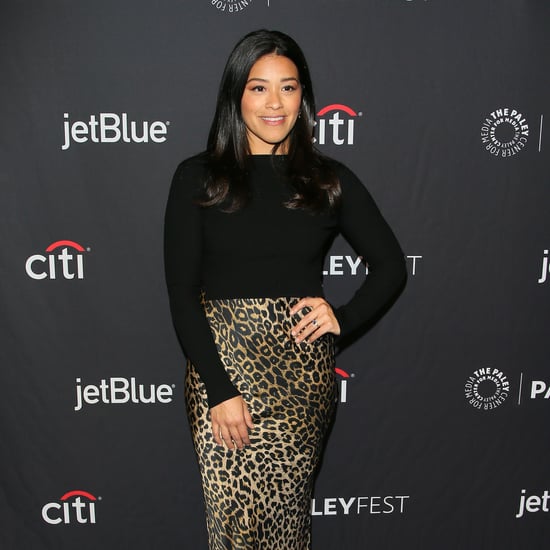 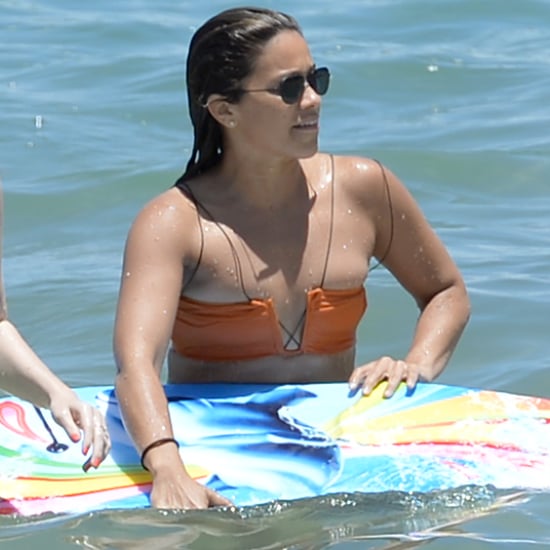 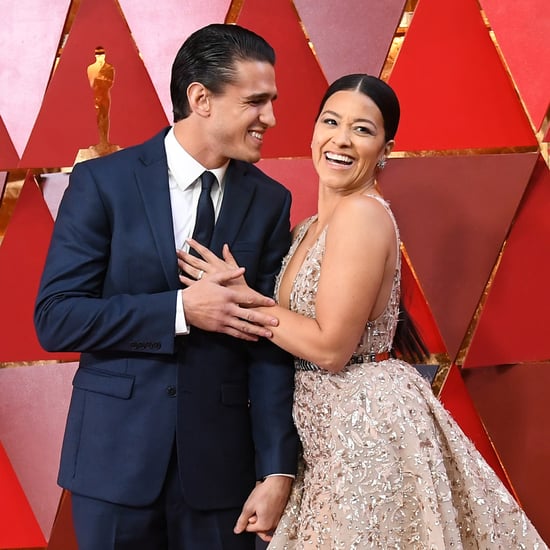 Gina Rodriguez
Gina Rodriguez’s Wedding Dress Was Classy, but It Still Dipped Down Low For Good Measure
by Victoria Messina 5/06/19