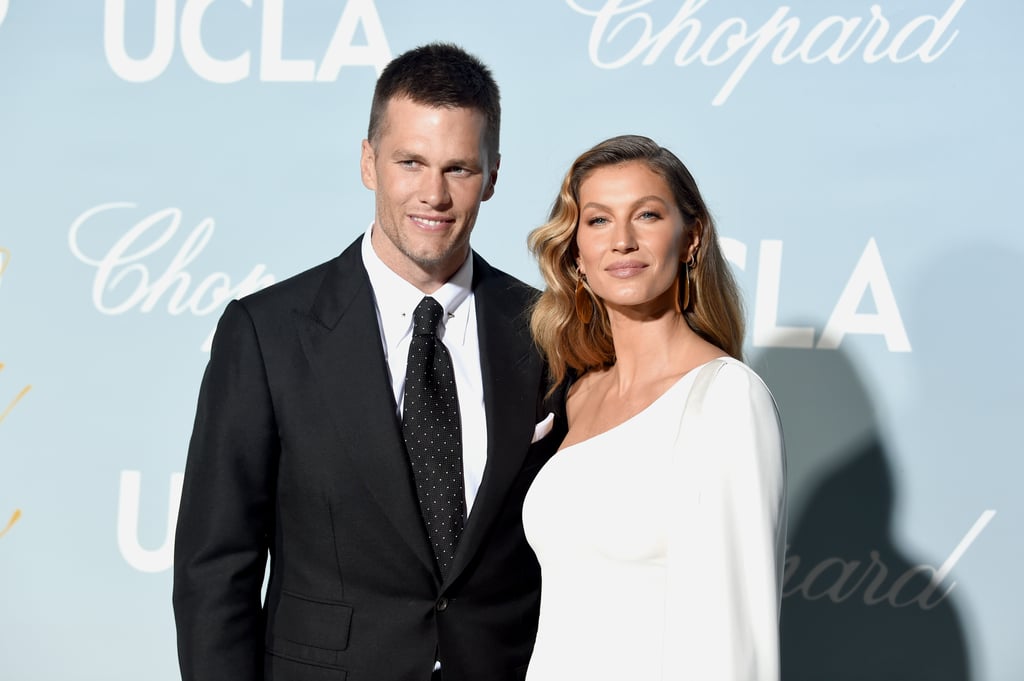 After 13 years of marriage, Tom Brady and Gisele Bündchen are going their separate ways. The former couple announced news of their divorce on Oct. 28 after months of speculation about the state of their marriage. "With much gratitude for our time together, Tom and I have amicably finalized our divorce," Bündchen wrote in a statement shared via an Instagram Story. On his own page, Brady added: "We arrived at this decision to end our marriage after much consideration. Doing so is, of course, painful and difficult, like it is for many people who go through the same thing every day around the world. However we wish only the best for each other as we pursue whatever new chapters in our lives that are yet to be written."

Brady and Bündchen began dating in 2007 and tied the knot two years later. They welcomed their first child, Benjamin, on Dec. 8, 2009, and their daughter, Vivian, on Dec. 5, 2012. Brady also has his oldest son, Jack, from his previous relationship with Bridget Moynahan.

Back in January, prior to their split, Brady declared plans to retire from the NFL after 22 seasons, only to reverse his decision on March 13. The Tampa Bay Buccaneers quarterback then rejoined his team ahead of his 23rd season. Bündchen had previously been outspoken about her desire for Brady to retire but publicly supported him in his decision to stay on the field this year.

In the months leading up to their divorce, several reports about Bündchen and Brady having difficulties in their relationship floated around, with the former being noticeably absent from Brady's NFL games. It's unclear if Brady's decision to continue his playing career impacted his and Bündchen's divorce.

Scroll ahead to take a look back at the way the pair used to be before their split.

by Maggie Ryan 49 minutes ago