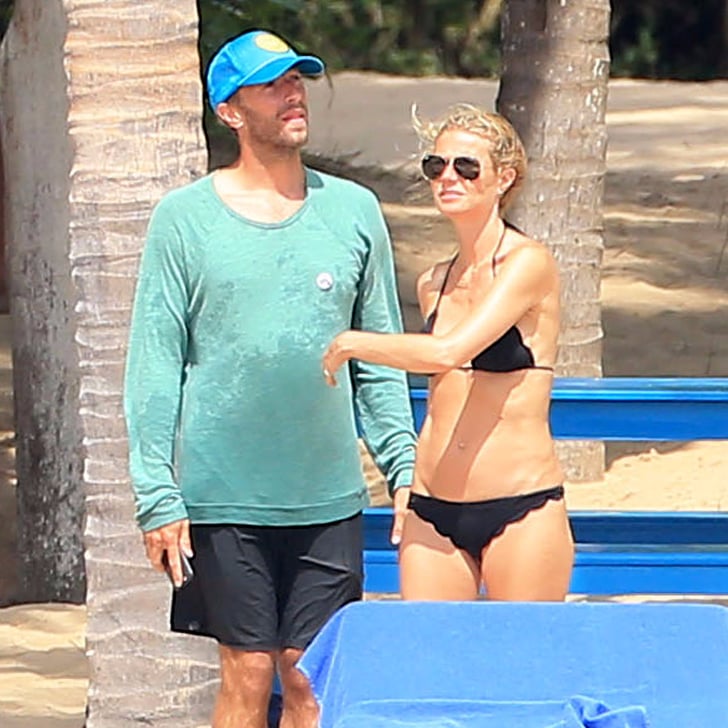 Gwyneth Paltrow and Chris Martin jetted off on a family Spring break trip to Puerto Vallarta, Mexico, over the weekend. The former spouses looked happy and relaxed while soaking up the sun with their kids, Apple and Moses. Gwyneth wore a strapless green bikini before changing into a black swimsuit. Chris enjoyed his downtime by covering up in a long-sleeved shirt and baseball hat, though he later went shirtless for a swim in the ocean. The getaway comes one year after they announced their split following 10 years of marriage, but the two have remained an incredibly close family unit. They spent Valentine's Day together by hitting the beach in Malibu, CA, with their kids.

Gwyneth opened up about their split in the February issue of Marie Claire. "We've worked really f*cking hard to get to [this] point," she said. "But we're very, very close, and it's so nice. I feel like it's, in a way, the relationship we were meant to have." Gwyneth was most recently linked to Glee cocreator Brad Falchuk, while Chris was spotted spending time with Kate Hudson after his rumored romance with Jennifer Lawrence. 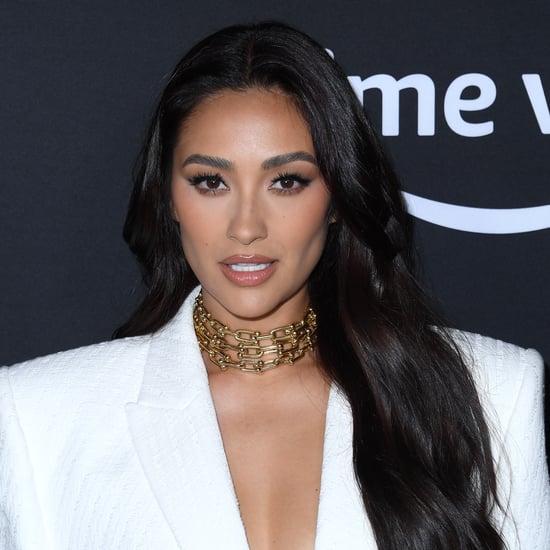 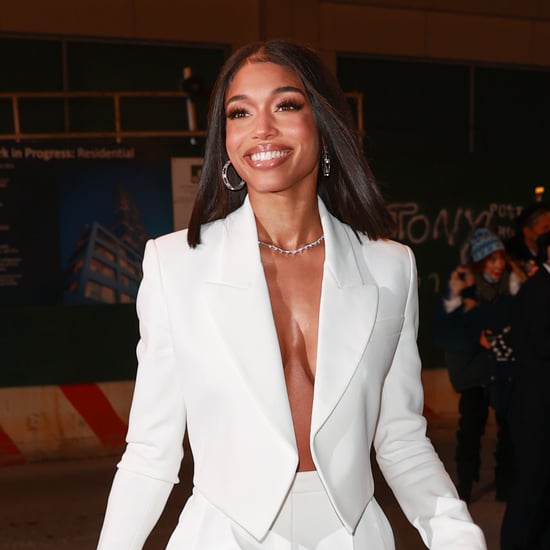 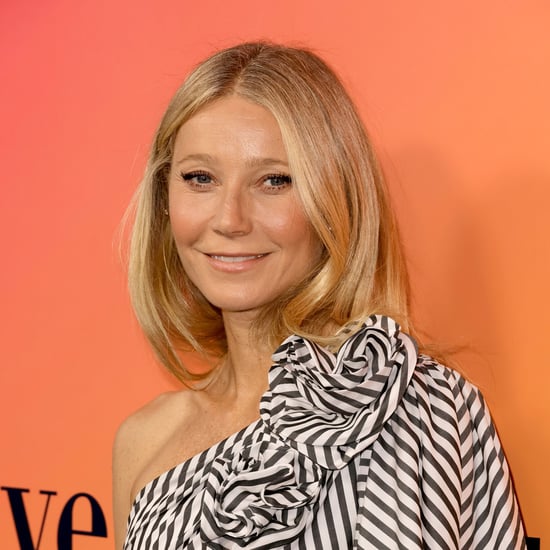 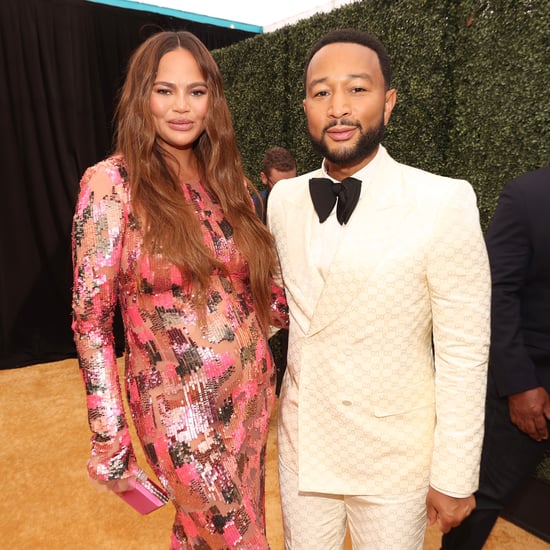