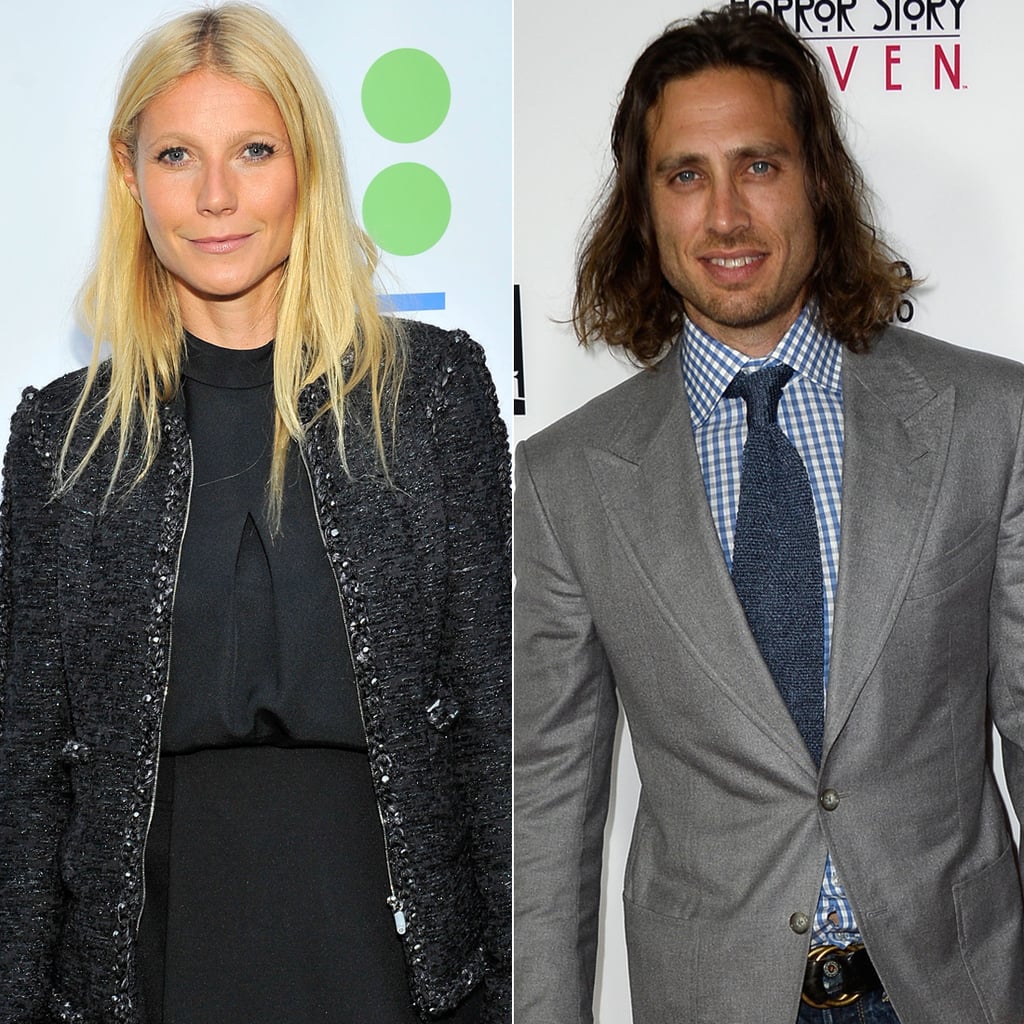 Love is in the air for Gwyneth Paltrow and Glee cocreator Brad Falchuk, according to reports. The new relationship rumors come nearly five months after Gwyneth and husband Chris Martin's headline-grabbing announcement that they were "consciously uncoupling." Although Gwyneth's latest romance is fairly new, she and Brad have known each other since at least 2010, when Gwyneth made her first of five appearances on Brad's musical series. Still, "things started off professionally" for the pair, and they only recently stepped out in public together, a source told Us Weekly. The two reportedly had a "flirty" dinner date, which they followed up with a Summer vacation in Utah in late July. Meanwhile, Chris has also been the subject of relationship speculation — despite rumors about a romance with fellow Brit Alexa Chung in May, a spokesperson for Chris said reports were "completely untrue."