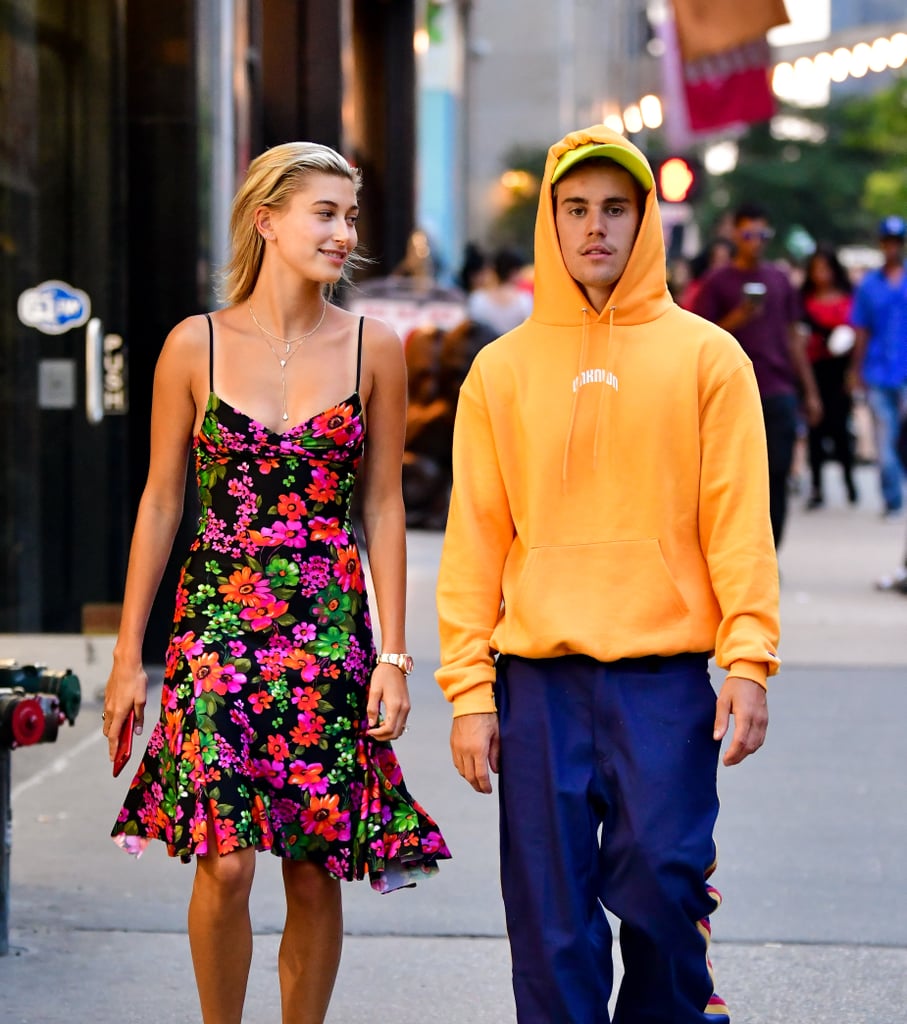 Hailey and Justin first rekindled their romance in June before tying the knot in September at a courthouse in NYC. Though they were initially mum about their wedding ceremony, they eventually confirmed their marriage to a fan in October. See some of Mr. and Mrs. Bieber's cutest moments together ahead.