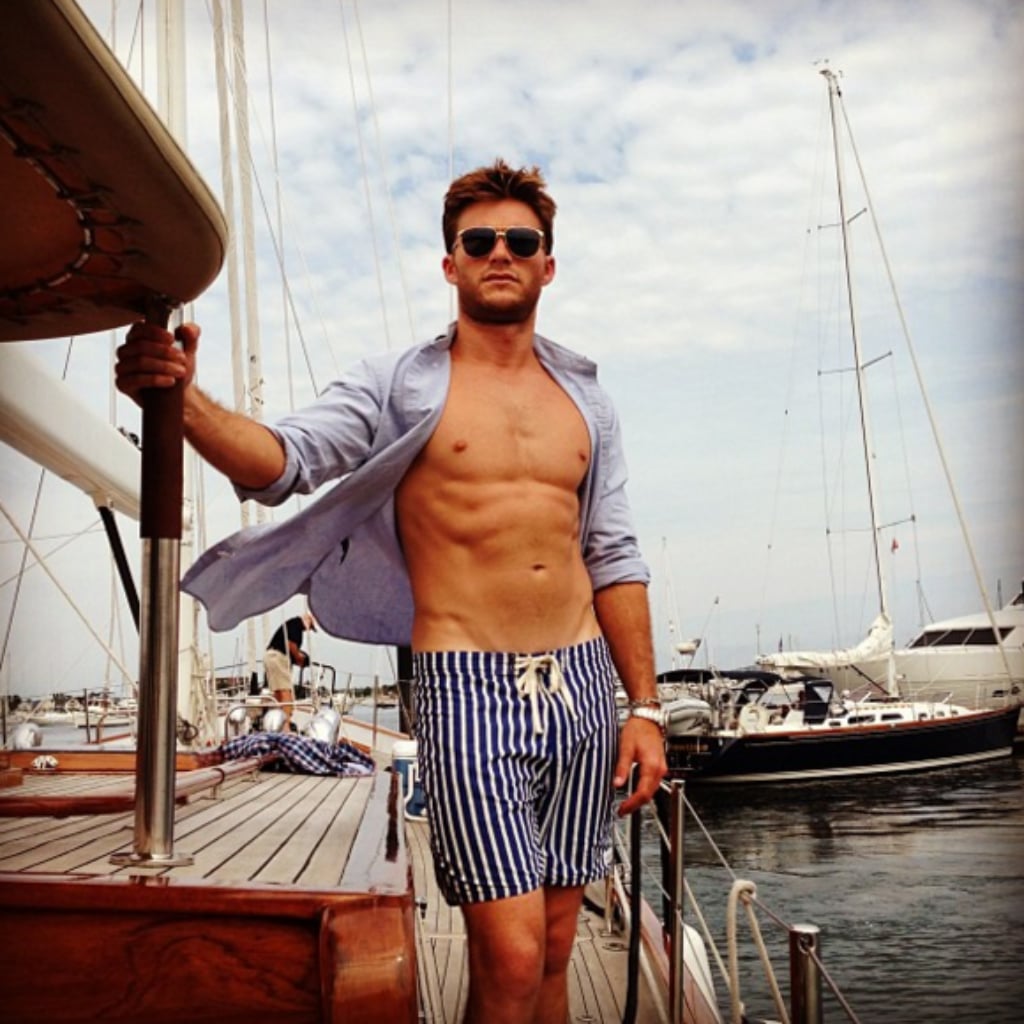 Scott Eastwood's Instagram Is Full of Shirtless Snaps and Puppies

It's certainly shaping up to be a big year for Scott Eastwood. Not only will he appear in Suicide Squad this Summer, but he's also just been cast in Fast 8. While there will probably be several hot racing scenes for fans to drool over once they start filming, the actor has already racked up a ton of swoon-worthy moments both on screen and off to tide us over until then. We guess he just takes after his dad, Clint Eastwood. Keep scrolling for some of his hottest snaps on Instagram, and then check out some of his sexiest GIFs of all time.

Dwayne Johnson
Dwayne Johnson Thanks Fans For "Outpouring of Love" While Mourning His Late Father, Rocky
by Karenna Meredith 8 hours ago

John Legend
In an Unexpected Turn of Events, 3-Year-Old Luna Stephens Is Our New Style Inspiration
by Kelsey Garcia 3 days ago