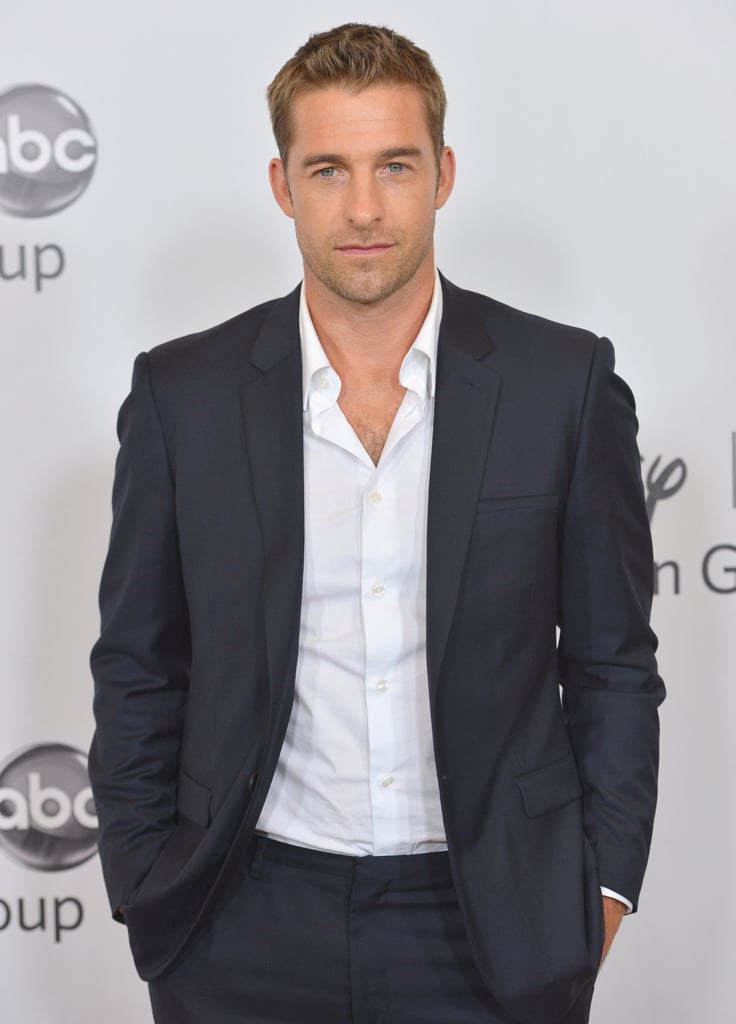 In a world of constant uncertainty, one thing we know for sure is that Scott Speedman is a gorgeous, gorgeous man. The 41-year-old actor first caused us to doodle his name in our school notebooks in 1998 when he landed the role of Ben Covington on Felicity. Since then, he's starred in hits like Underworld, The Strangers, and The Vow. Currently, he stars opposite Ellen Barkin on TNT's Animal Kingdom. But aside from his long career, Scott has kept our attention over the years with his unfairly handsome smile, his ever-changing hair, and his adorable personality (did you know he placed ninth at the 1992 Olympic trials as part of the Canadian Junior National Swim Team?). Keep reading for more photos of Scott that will make you want to send his mother a basket of muffins (seriously, thank you, Mary Campbell). 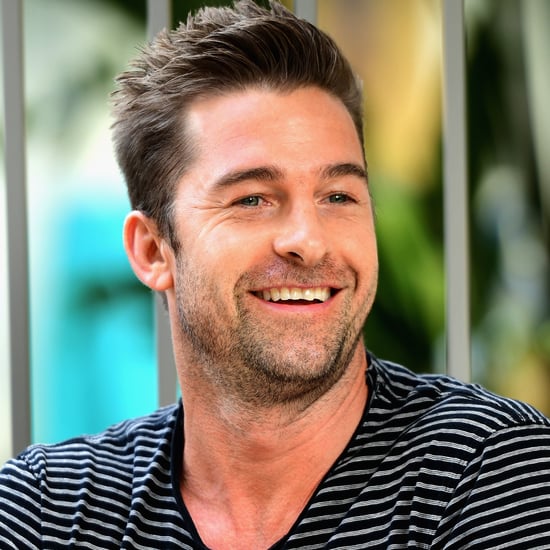 Scott Speedman
Will Scott Speedman Be Back as Nick Marsh for "Grey's Anatomy" Season 19?
by Jessinta Smith 10/04/22