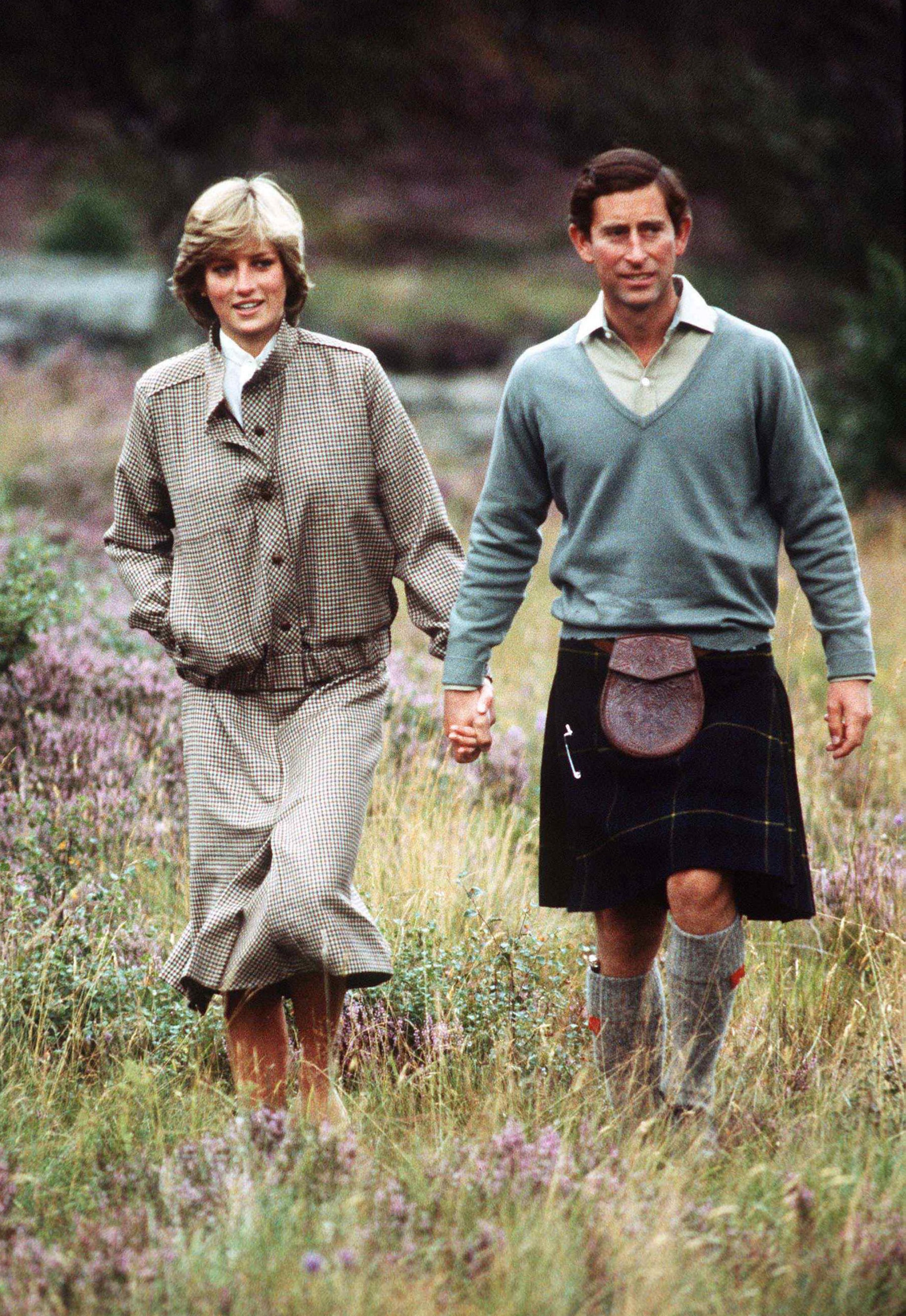 Princess Diana and Prince Charles tied the knot in July 1981 after a whirlwind courtship (seriously, they only went on 12 dates). Despite separating in 1992 and Diana's untimely death in 1997, their romance has continued to fascinate people. Their entire involvement was quite dramatic, including the way they got together in the first place. The mom of Prince Harry and Prince William first met Charles in 1977 while he was dating her older sister, Lady Sarah McCorquodale (weird, right?). It wasn't until the Summer of 1980 that Charles, who had already called it quits with Sarah, really became interested in Diana. During a weekend getaway with friends in the English countryside, Diana watched the prince play polo and the two struck up a romance from there.

They went on to get engaged in February 1981, but things were far from perfect. Both Charles and Diana had extramarital affairs and Diana suffered from an eating disorder, attempted to take her own life on numerous occasions, and developed a strained relationship with Charles's mother, Queen Elizabeth II. Things finally ended for good when the queen ordered them to get a divorce in 1995.