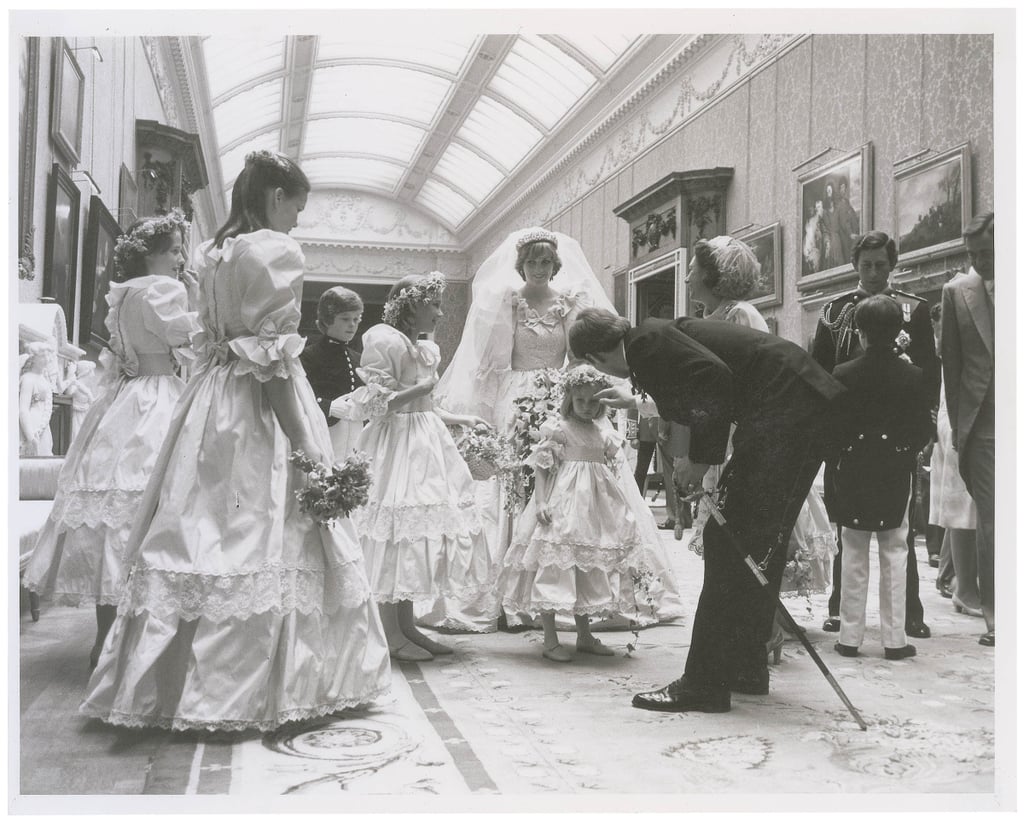 Princess Diana and Prince Charles were married on July 29, 1981, and while the world has seen plenty of photographs from the big day, a new batch of never-before-published images was released in the Summer of 2015. The candid photographs, which were taken by an assistant to Lord Patrick Lichfield, show Princess Diana and members of the royal family inside Buckingham Palace after her wedding ceremony to Prince Charles.

You'll get a closer look at Diana's wedding dress and even see Queen Elizabeth II watching the crowds outside the palace on TV. Once you scroll through all the sweet snaps, remember the late Princess with some of her best moments.