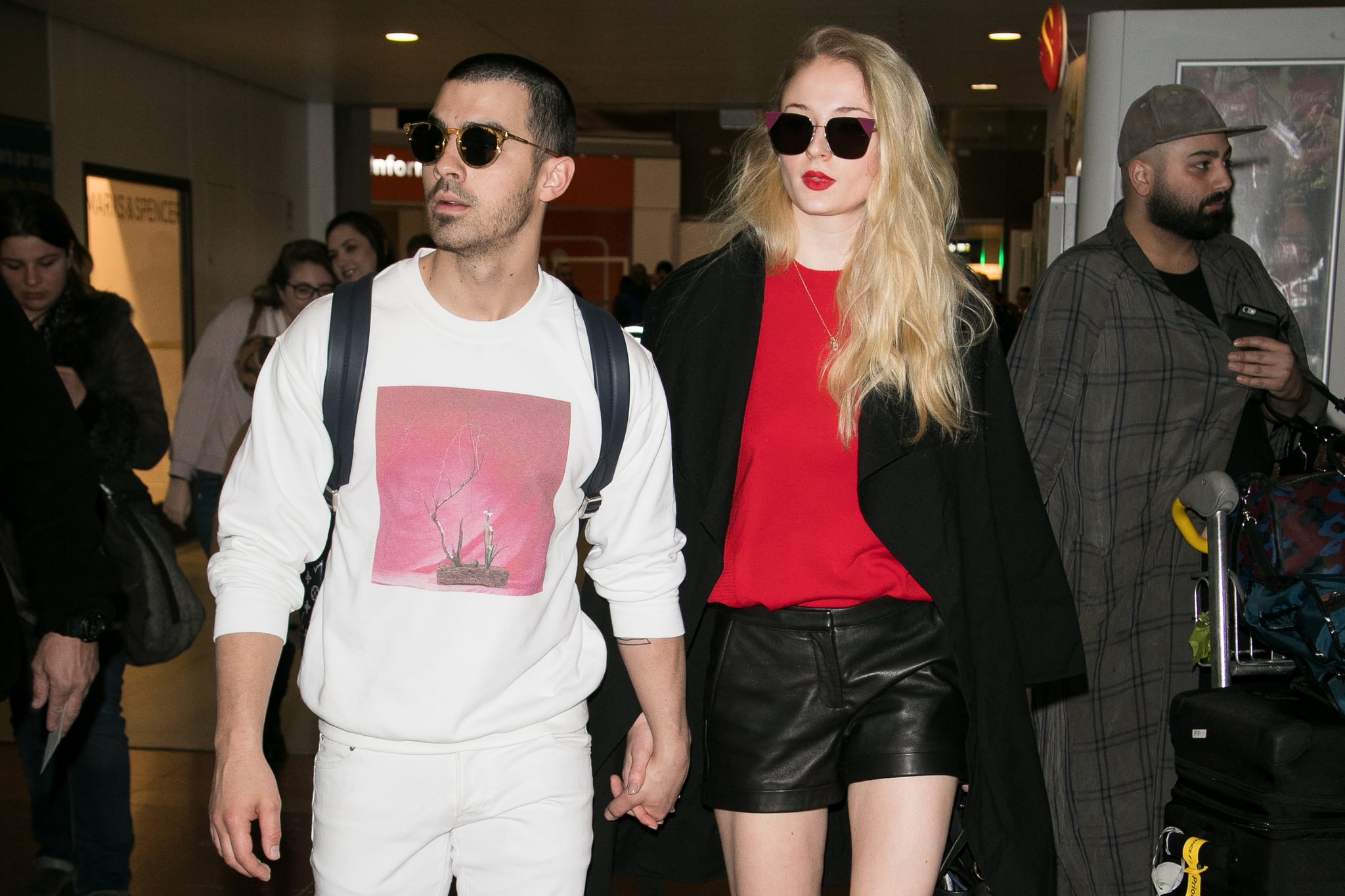 Joe Jonas and Sophie Turner announced their engagement on Oct. 15, and along with many excited fans, others were quick to point out how fast the two lovebirds decided on forever. They're hardly the first couple in Hollywood to get engaged after a relatively short period of time, and they certainly won't be the last, but considering that Sophie is just 21 years old, the exciting news was definitely a little unexpected at first.

Rumors of a romance between Sophie and Joe started swirling in November 2016 after they were photographed getting cozy at the MTV EMAs. While they never confirmed anything, their goofy and sweet outings in the months that followed were all the proof we needed that they were crazy about each other. And now, less than one year later, they're set to walk down the aisle. Their courtship might have been a little quick, but hey, when you know, you know, right?