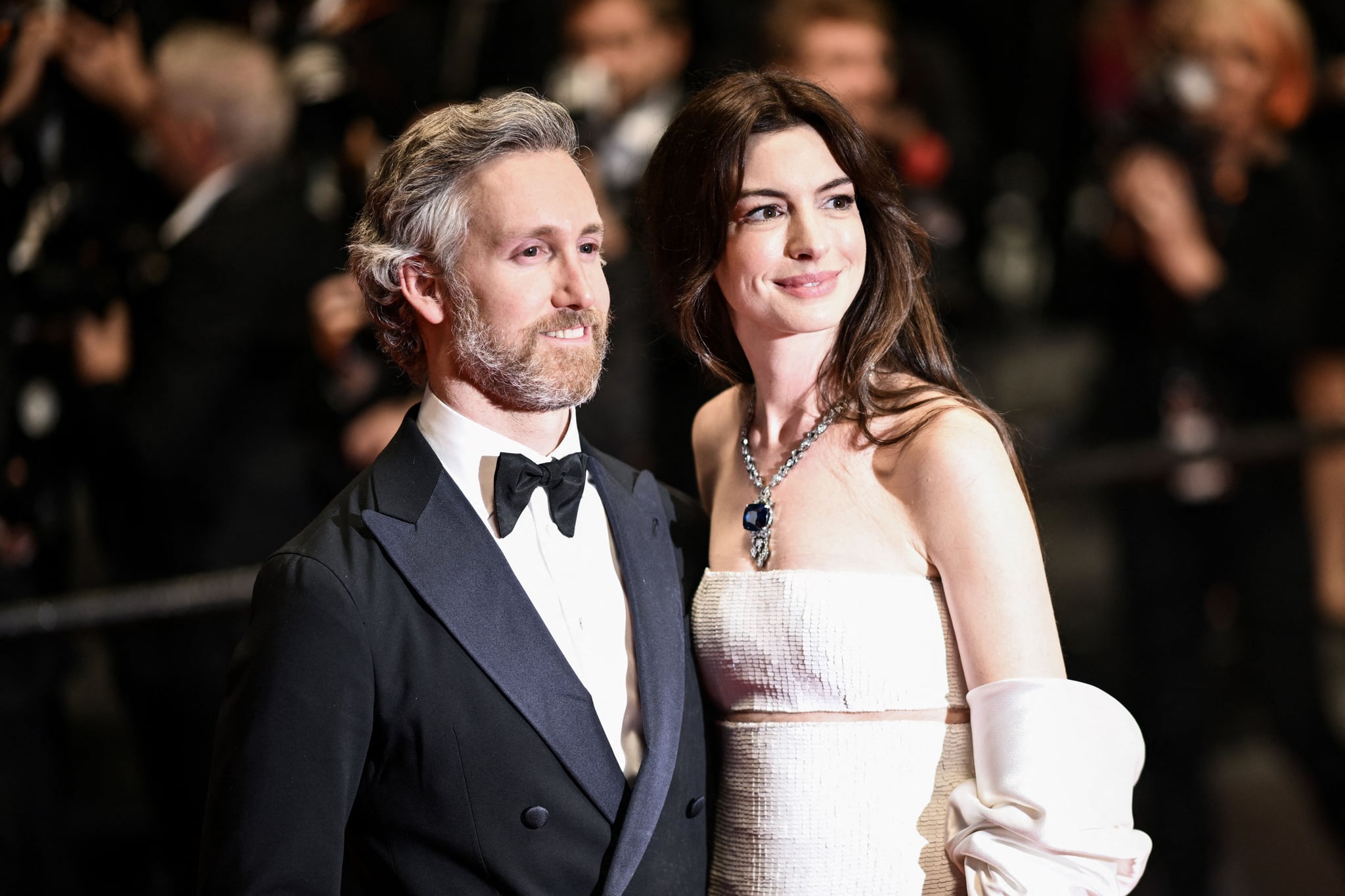 You know Anne Hathaway as an onscreen princess (hello, "The Princess Diaries!"), but did you know she's also a mom of two? Since marrying her husband, Adam Shulman, in 2012, the actor has gone on to welcome two boys. Although Hathaway's incredibly private about her home life, she's shared snippets about her little ones here and there.

On July 24, 2019, Hathaway announced that she was officially expecting her second child, and in an emotional Instagram post, she shared that it "was not a straight line" to either of her pregnancies, alluding to struggles conceiving, and encouraged other women who are experiencing infertility to hang in there. Read on to learn everything we know about Hathaways's sons so far.

Hathaway and Adam welcomed their first child, Jonathan Rosebanks Shulman, into the world on March 24, 2016. Like some celebrities who enjoy their privacy, Hathaway doesn't typically share photos of Jonathan on social media.

In a January 2021 interview with Jimmy Fallon on "The Tonight Show," Hathaway said that staying home with Jonathan — or "Johnny" as she calls him — amid COVID-19 has been relatively easy. He "believes everything we tell him, and that's adorable as well as very useful," she explained. She also noted that his gullible nature made parenting around the holidays a breeze, especially when he refused to share with his little brother. Apparently, mentioning that Santa is watching his every move is "so powerful."

While we don't know his exact birthday, Hathaway confirmed the name of her son Jack in an October 2020 episode of "Live With Kelly and Ryan," saying, "Now I have a beautiful almost-11-month-old boy, but I was pregnant when I made 'The Witches,' so technically he's all over that performance." According to the mom of two, her sons couldn't get along better. "Now Jack's big enough to wrestle with, and that's brought a new element to their relationship that's really cute," she said.