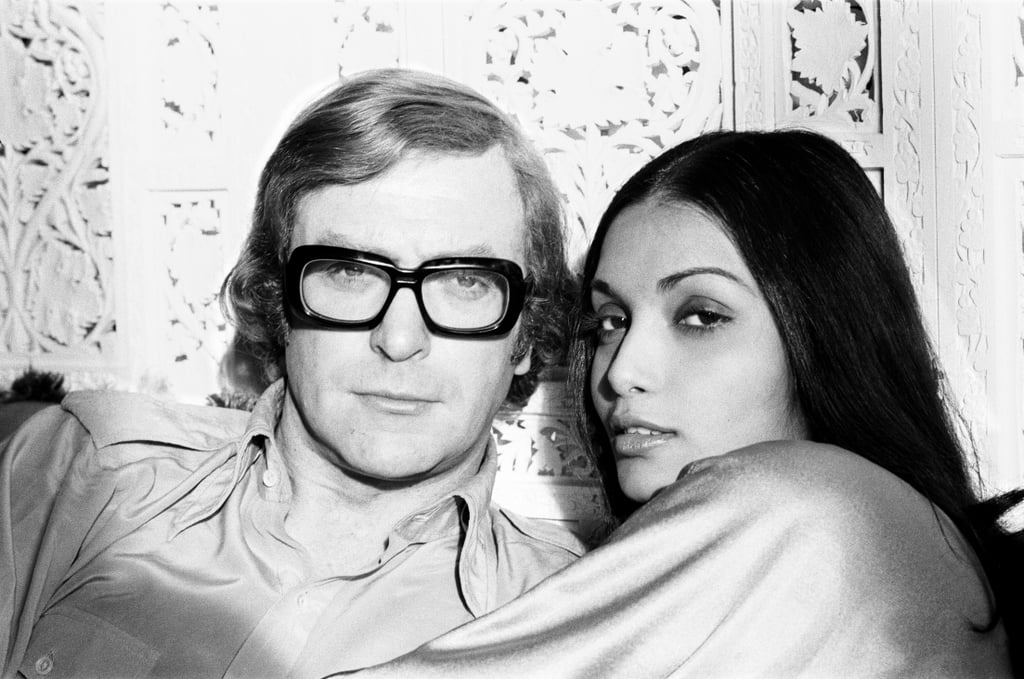 Sir Michael Caine is an absolute acting legend, known for his wide range of roles from serious dramas to comic-book movies. As it turns out, though, his real life is more cinematic than we could have imagined. Caine has been married to Guyanese actress and model Shakira Caine (previously Shakira Baksh) since 1973, and the way they met is straight out of a Hollywood showbiz rom-com.

Back in 1971, Shakira starred in a British commercial for Maxwell House coffee. (Looking back at the ad, it's highly problematic . . . but it's also 48 years old.) Caine saw the commercial and thought she was "the most beautiful [woman] he had ever seen." Caine planned to actually fly to wherever she lived to meet her, but he found out she actually lived in London — and they had a mutual friend in the advertising business who was able to connect them.

The couple married in 1973 and have one daughter, Natasha. She's been at his side for red carpets ever since. You can check out some of their cutest public moments over the years in the gallery ahead!