Of all the celebrities in Hollywood who've chosen to go under the needle, Jason Momoa's eclectic collection of tattoos might hold the most meaning. He has his children's signatures and a few interesting phrases, but it's his massive forearm tattoo that really catches the eye. It turns out the prominent rows of black triangles make up the Hawaiian actor's family crest, which is a nod to their guardian, the shark. "It's supposed to take the darkness out and bring in the light, but we're still working on that," he revealed. The bold pattern — which he recently had carved onto a custom barrel of Guinness — is also a protective element of sorts. Apparently whenever he enters the water it will help sharks recognize him as one of their own, which is good since he's going to be swimming a lot over the next few years.

Related:
Can You Make It Through 22 Shirtless Jason Momoa Photos Without Passing Out? 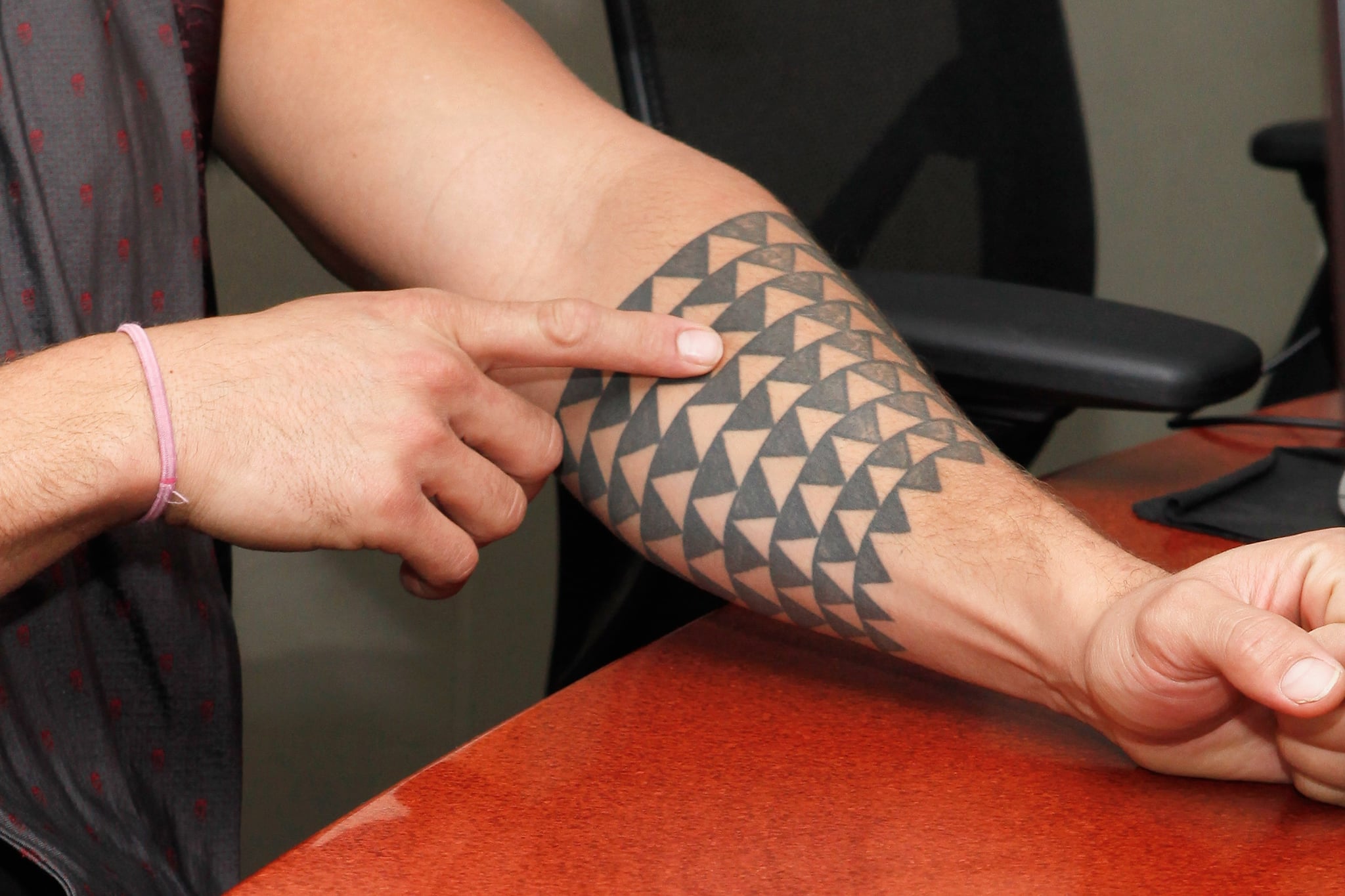 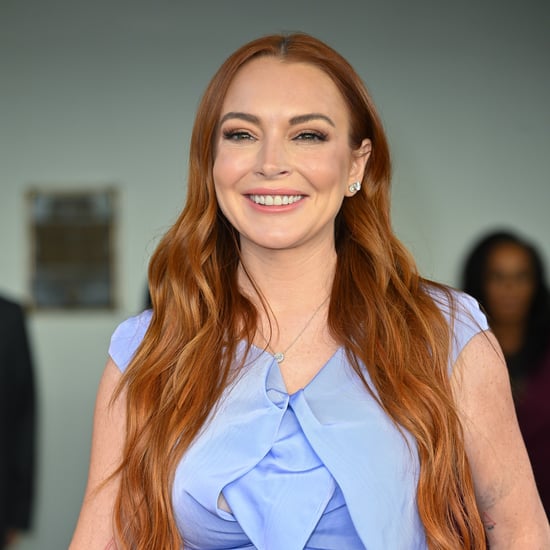