There have been so many fun movie premieres at the Toronto Film Festival this past week, but it was the cast of The Bad Batch who really stole the spotlight. On Tuesday, Jason Momoa, Suki Waterhouse, and director Lily Amirpour showed off their silly sides when they hit the red carpet at the Ryerson Theatre. Jason, who also posed for pictures solo, cracked up his castmates as he hugged them tightly and made goofy faces. This, of course, isn't the first time we've gotten a glimpse of Jason's playful personality. In August, the future Aquaman actor engaged in some hilarious antics with Henry Cavill at the Suicide Squad premiere in London. 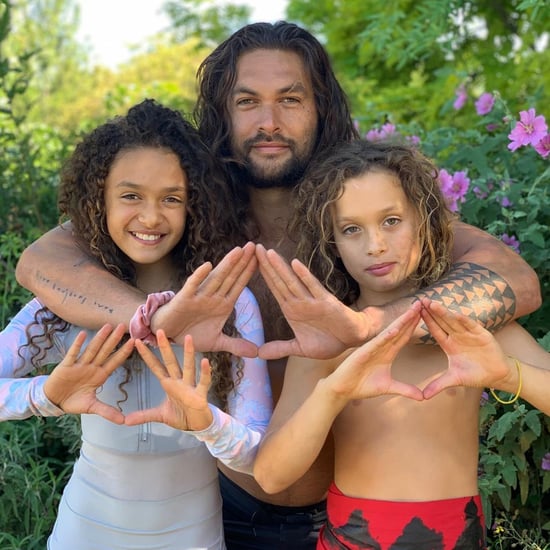