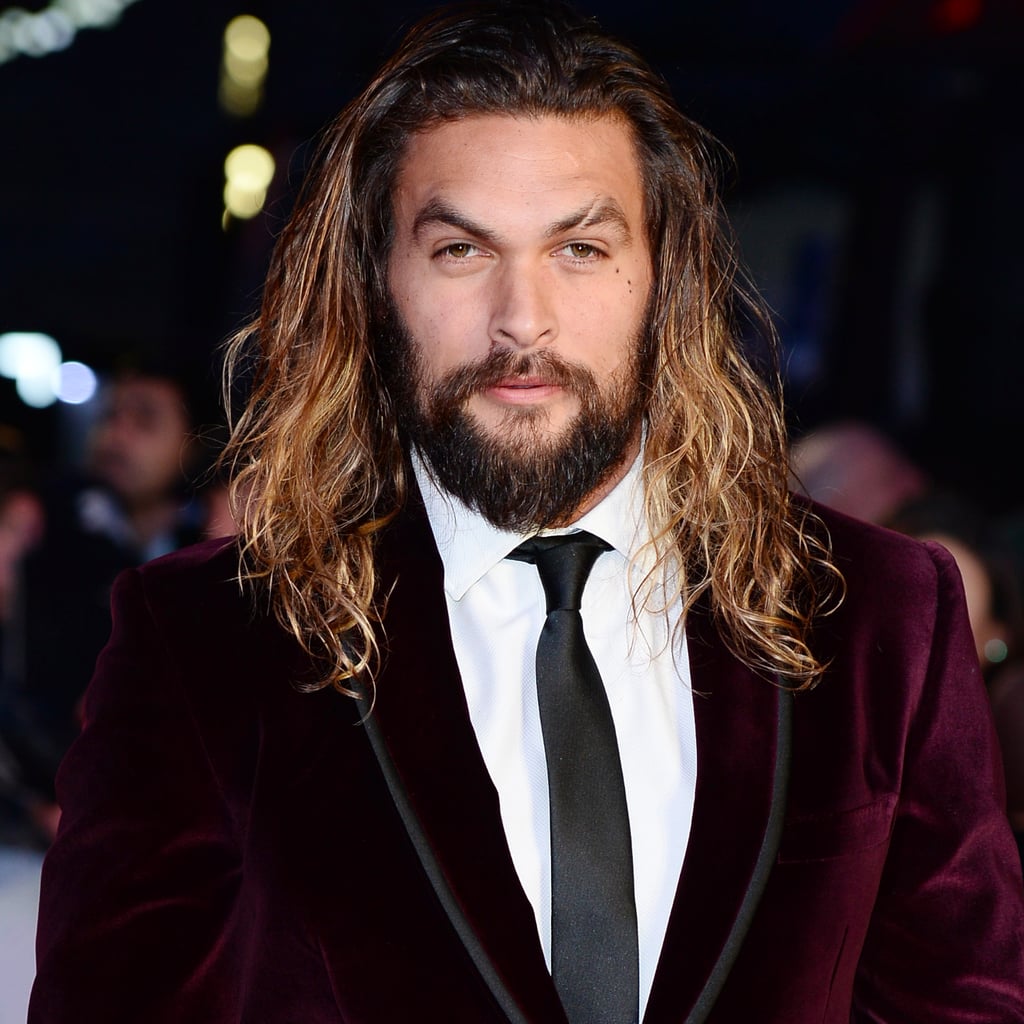 Ever since we got our very first peeks at Jason Momoa as ocean-dwelling DC superhero Aquaman, we've been convinced that he is the perfect casting choice for the role . . . and when the epic trailer for Justice League: Part One dropped, our instincts were confirmed. The burly Hawaiian actor exceeded all of our already high expectations with his gruff portrayal of the icy-eyed demigod, making us even more excited for his own standalone film to drop in the near future.

But are you convinced? If you're not totally sold on Momoa as Aquaman (or his human identity, Arthur Curry), then you should pay close attention; we've gathered some important pieces of proof that he's the perfect pick for the comic-inspired role. Without further ado, here are 11 reasons Jason Momoa is already the perfect Aquaman!