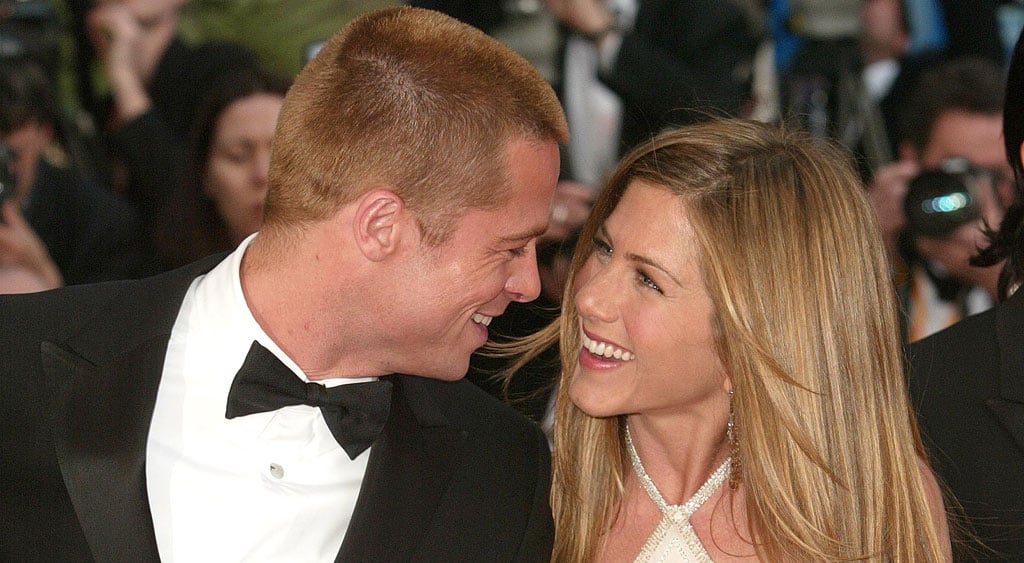 Nowadays, when we hear about a celebrity wedding that racked up millions of dollars in fees (cough, Kim Kardashian, cough), we barely bat an eye. In the late '90s and early 2000s, however, a celebrity dropping that much money on their nuptials was practically unheard of. That's why the $1 million price tag on Brad Pitt and Jennifer Aniston's July 2000 event was such a shock and it remains one of Hollywood's most memorable A-list affairs. Though the marriage didn't last, it's worth a walk down memory lane if you are feeling nostalgic or just need some inspiration for your own million-dollar bash. 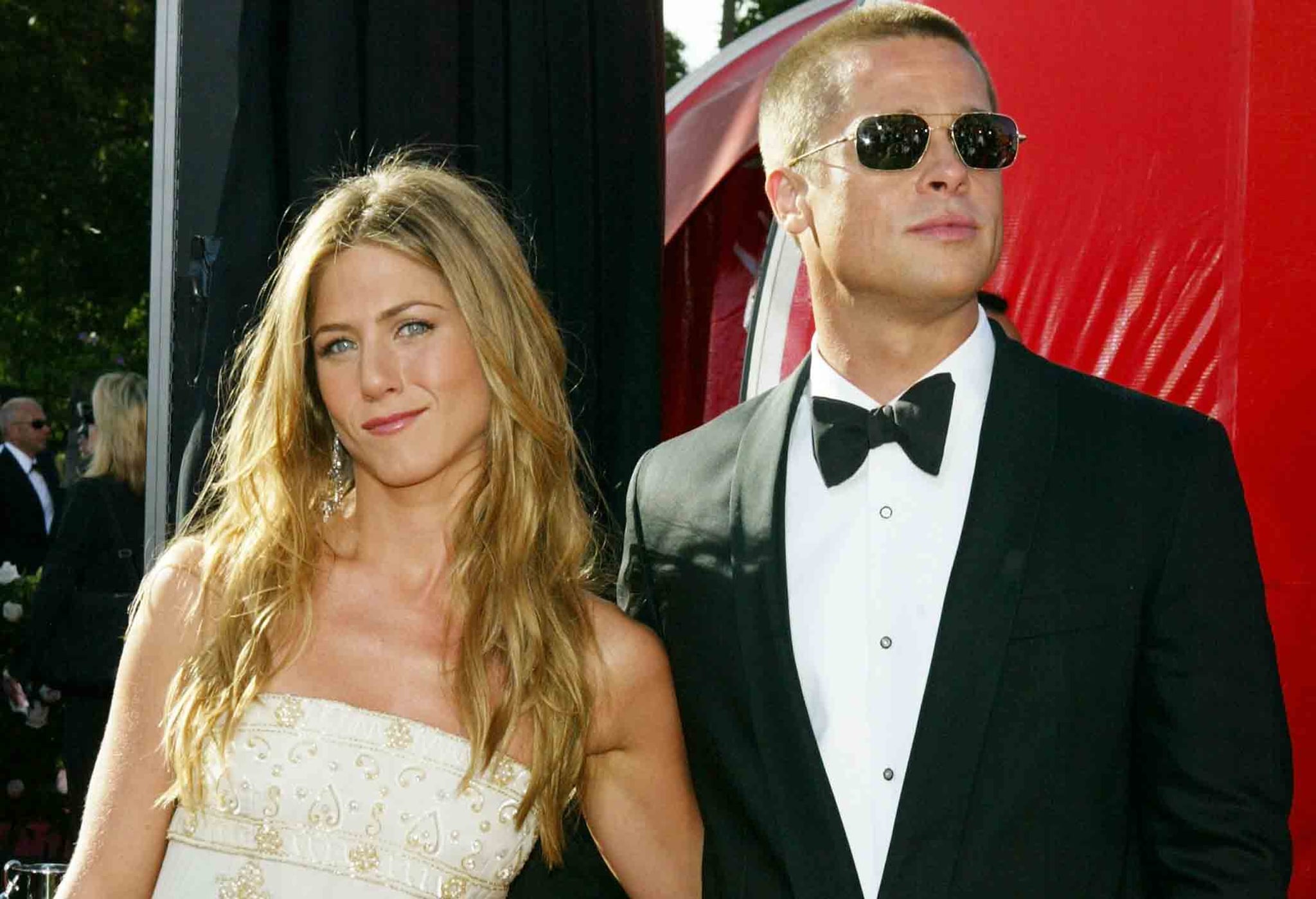 Celebrity Instagrams
Becca Tilley Gushes Over Hayley Kiyoko: "[She] Has Really Made Me Feel Brave"
by Eden Arielle Gordon 20 hours ago