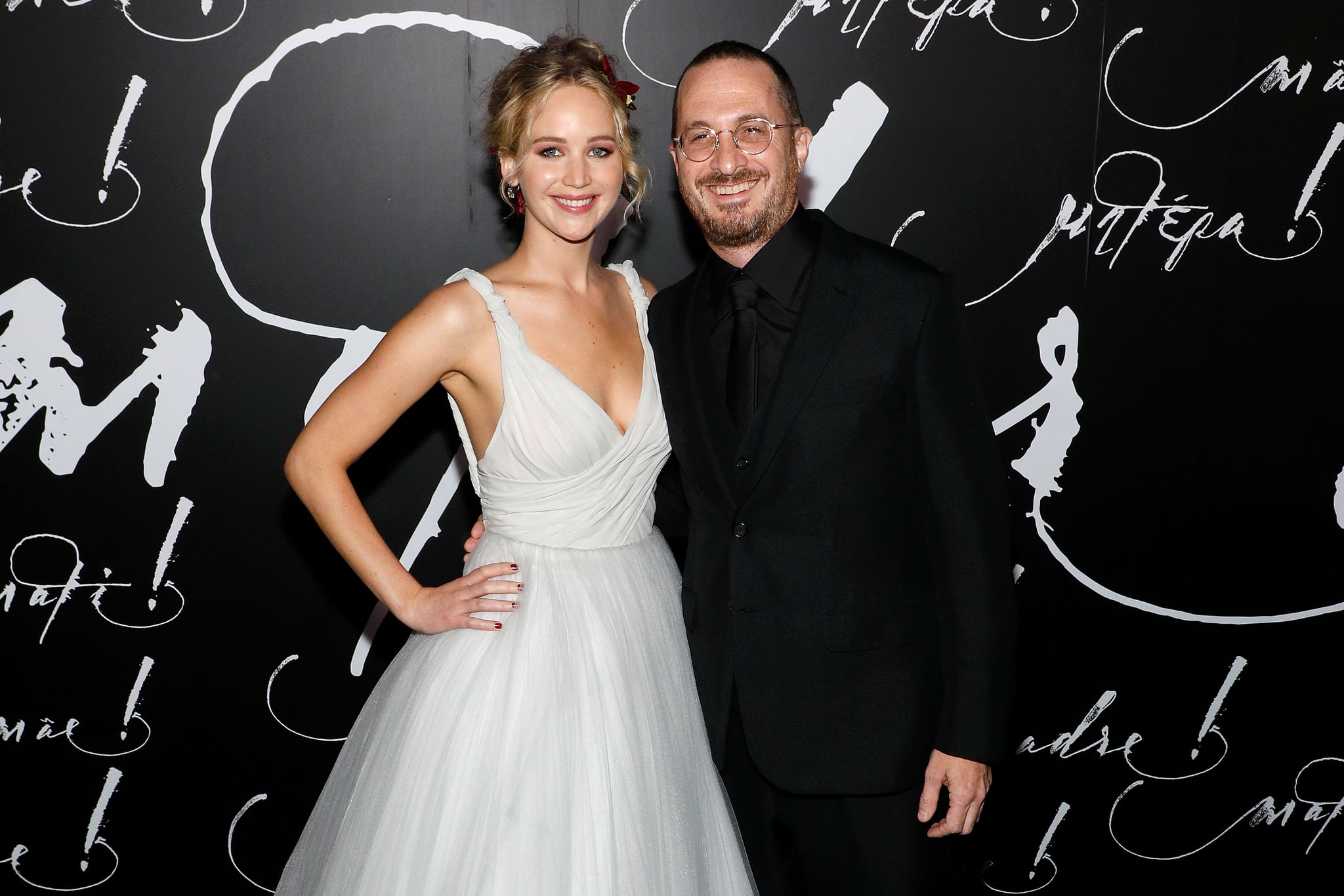 Jennifer Lawrence and Darren Aronofsky have broken up, Entertainment Tonight confirms. According to a source, the pair amicably split last month, but still remain friends. Even though they were already broken up at the Governors Awards earlier this month, they were still cordial and sat together during the ceremony. The couple first started dating last year, after meeting on the set of Mother!, which Jennifer starred in and Darren directed. Although they were usually pretty private about their romance, they did make their red carpet debut as a couple at the NYC premiere of the film in September.