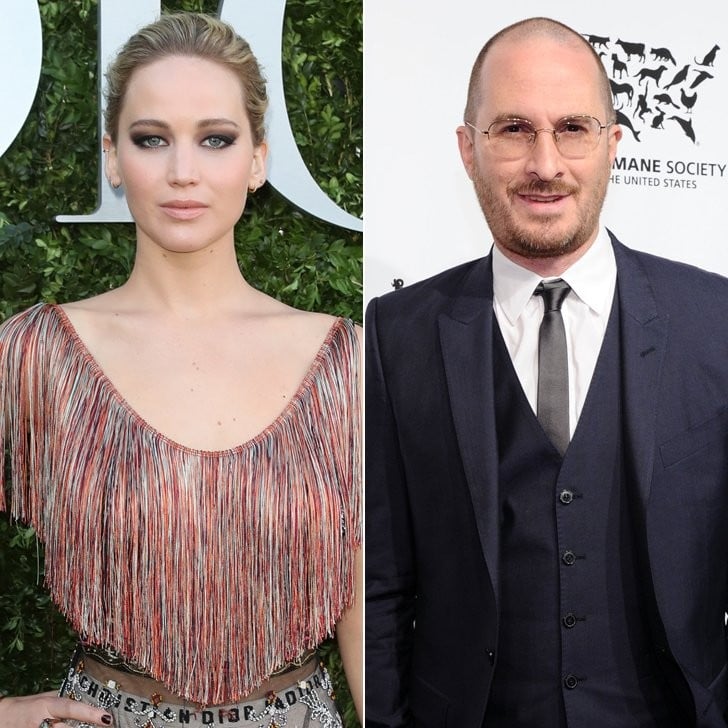 Jennifer Lawrence and Darren Aronofsky have been dating for quite some time now, but very little is known about their relationship. Reports of a romance began swirling in August 2016 when they were working on their upcoming film, Mother!, but they actually were first spotted together months before. It wasn't until they were photographed making out in NYC that November that they pretty much confirmed the speculation. Jennifer was lasted linked to Coldplay's Chris Martin, while Darren was previously engaged to actress Rachel Weisz, with whom he shares 11-year-old son Henry. Even though the two usually shy away from talking about their personal lives, we still have a few sweet details about their low-key love that, if the timeline adds up, has been going on for more than a year now.