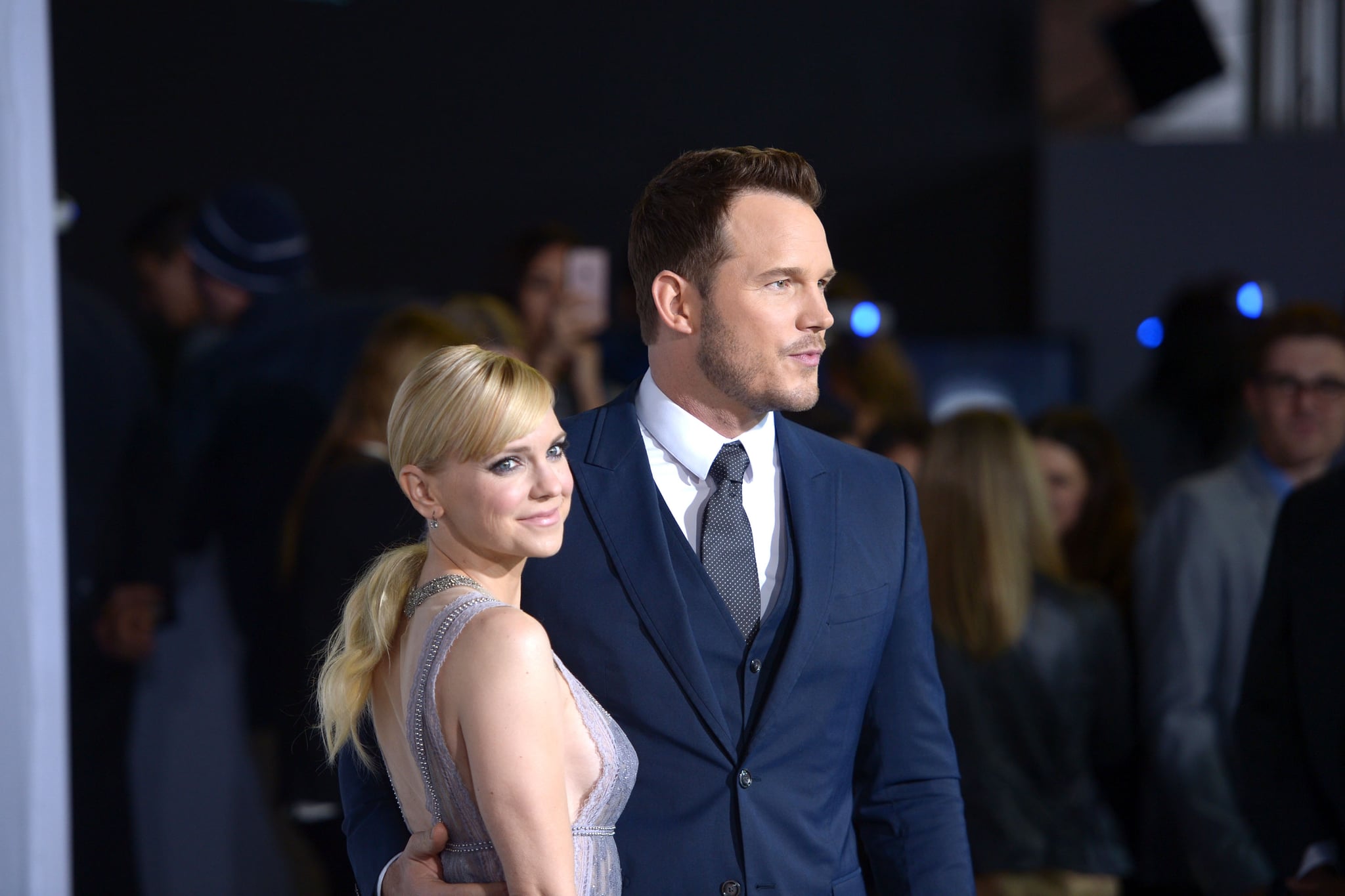 Jennifer Lawrence and Chris Pratt have spent quite a lot of time together this month. As part of the press tour for their new movie, Passengers, the two have cracked each other up at pretty much every event, played a brutal game of "Playground Insults," and even engaged in some light social media shenanigans. In tandem for the release of the film, we sat down for an interview with the pair, and we were determined to uncover even more fun.

Seeing as Jennifer was so blown away by Chris Pratt's epic magic trick on The Graham Norton Show, it was clear to us that the duo might have learned a few other new things about each other in the past few weeks. So, we posed the question to Jen: what other fun facts have emerged recently that we don't know about? "Well, he can solve a Rubik's Cube; I don't know if people know that," Jennifer said. "I don't know if people know that he's the best father. And that he sends his wife a bouquet of flowers every week." The last part might have been our favorite. We've seen plenty of cute moments from the couple over the years, but the fact that they're just as romantic behind closed doors is almost too much to handle. 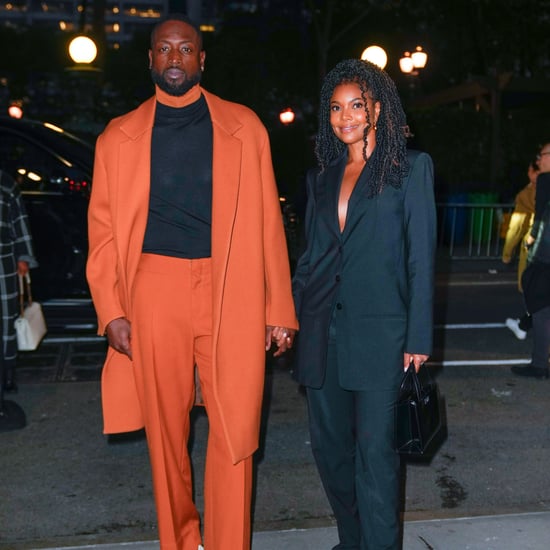 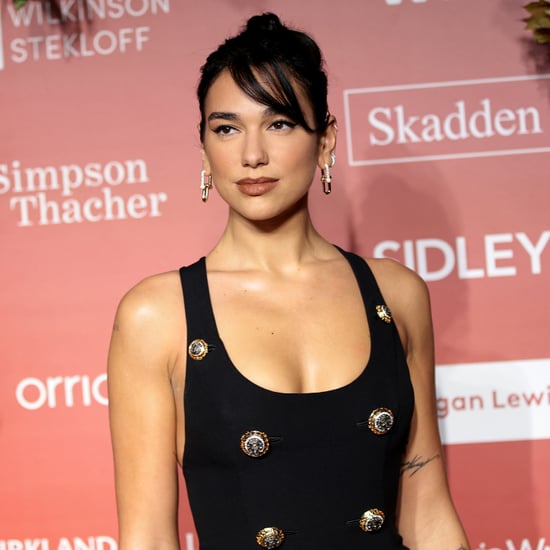