Joe Jonas and Sophie Turner celebrated their engagement with family and friends at Mamo in NYC on Saturday night. The "Cake by the Ocean" singer and Game of Thrones star, who were dressed to the nines wearing black-and-white outfits, were joined by Joe's brothers Nick and Kevin Jonas, actor Ansel Elgort, model Ashley Graham and her husband, Justin, and Joe's DNCE band members.

The party guests reportedly dined on truffle pizza and truffle ravioli, according to E!. Sophie and Joe began dating in 2016 and announced their engagement on Instagram in October, writing, "I said yes" and "She said yes," respectively. Scroll through to see more photos from their close-knit celebration, and then check out all the celebrity couples who got engaged this year. 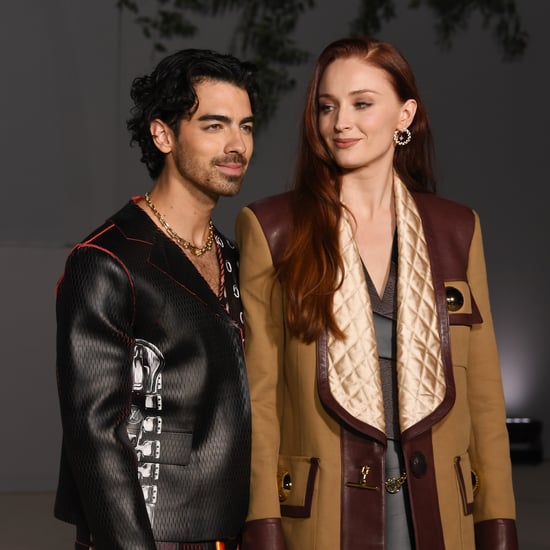 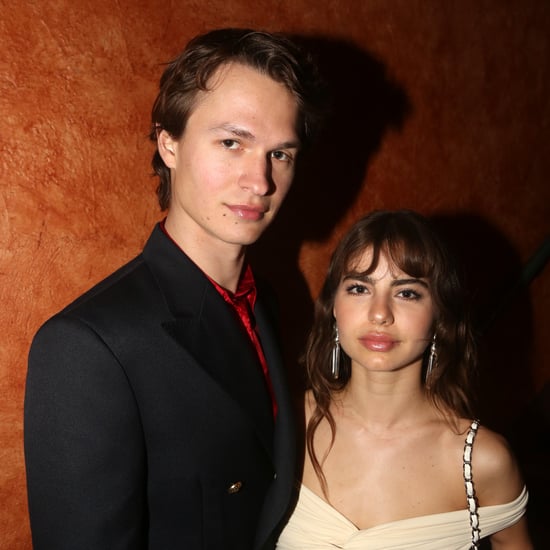 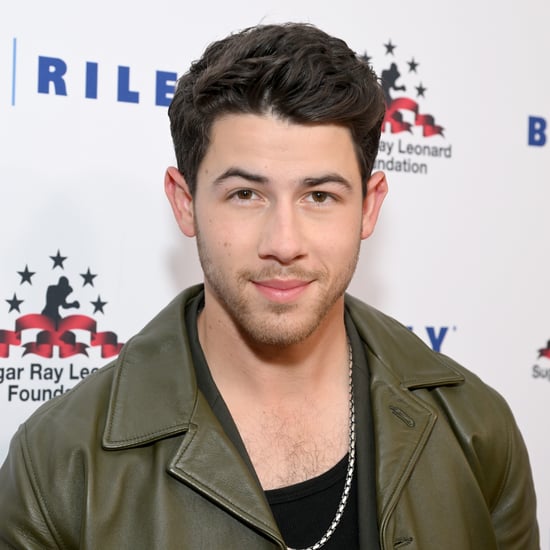 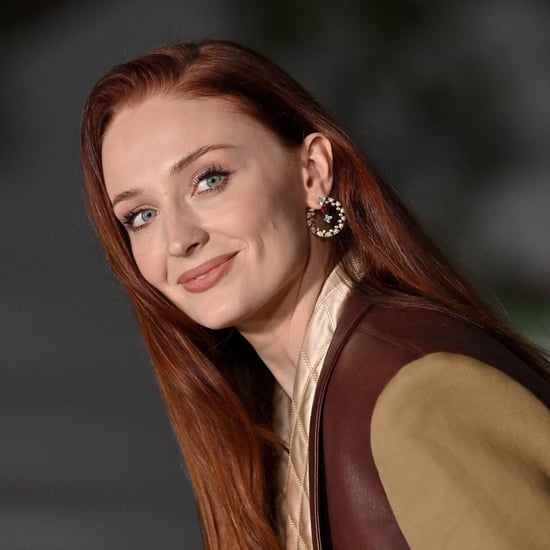