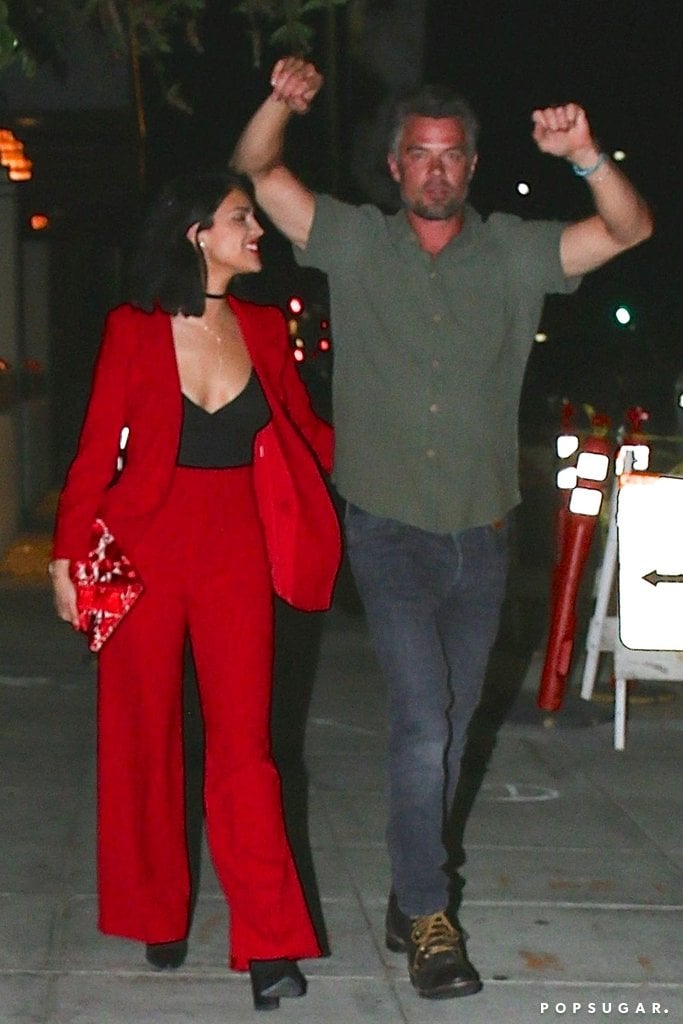 Josh Duhamel, 45, and Eiza González, 28, seemingly confirmed their romance when they were spotted out on a romantic dinner date on Friday night. The pair were all smiles as they left a Beverly Hills restaurant and Eiza had her arm wrapped around Josh. Rumors of a relationship between these two began swirling in February after Us Weekly reported that they hit it off at a party after Jennifer Lopez's pre-Super Bowl concert in Minneapolis. "They drank and partied together until very late. After, Josh reached out to a mutual friend and asked for Eiza's number," a source told the outlet at the time, adding that Josh has "never met anyone like her before."

Josh was previously married to Fergie, but they announced their separation after eight years of marriage in September 2017. Eiza, on the other hand, has been linked to Calvin Harris and Liam Hemsworth. According to People, Josh and Eiza "have been quietly dating for months" and Josh is "really attracted to her and things are going pretty well."